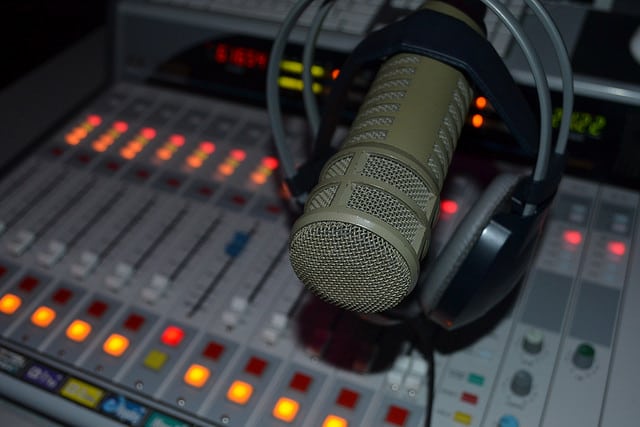 One of the more interesting new intersections of public media and filmmaking is the PBS Online Film Festival. You can stream the films right now.

Winners to be announced shortly.