It is a popular view in community and public radio that the digital space is altering music discovery and listening. Recent cases before the courts are also shifting how outlets may handle music in the future.

You may think your little community radio station has nothing to stress over, given the players, but what’s happening has coat tails that may go farther than you expect.

Here is the backstory. On Sept. 22, U.S. District Judge Philip Gutierrez sided with Howard Kaylan and Mark Volman, who perform as Flo and Eddie of 1960s act The Turtles. The pair argued that SiriusXM owes royalties for airing 15 recordings dating from before 1972, the year the federal Copyright Act explicitly begins coverage. Copyright law is an arcane business. There are generally two sorts of copyrights, one of the songwriters and one of the performers. Federal copyright law does not cover recordings made before 1972, but a web of state laws often do. Such is clearly the case in California, where Kaylan and Volman initially began their legal journey as a state class action suit.

The interpretations are still more byzantine when it comes to Internet and other alternate streaming channels. While songwriters are compensated under current agreements, digital outlets like Pandora are required to compensate performers too. SiriusXM contends its obligation was to federal law, but is finding a critical reception. In August, SoundExchange sued SiriusXM for what it called “a massive underpayment of digital royalties for the period 2007-2012.” Deducting pre-1972 performances is at the heart of that case as well, which has yet to be decided.

What does this all mean in terms of finances? The Turtles are best known for the 1967 hit “Happy Together.” So though Garry Bonner and Alan Gordon, the men who wrote “Happy Together,” get paid for play, Kaylan and Volman prevailed in their argument that the performers should also be paid by digital services for performance.

No sweat for radio, right? Not quite.

Where Kaylan and Volman’s case, which has been filed in other states against SiriusXM and Pandora, could impact community radio is their contention about statutory protection. Virtually all state laws and case law pre-date digital music distribution. However, attorneys for Kaylan and Volman argue California’s civil code provides statutory protection for pre-1972 records. If that facet of their legal pursuit finds a sympathetic judge, such a ruling could protect all performance of such records, from radio to stadiums.

The rights of musicians and songwriters are elements to this dispute that are clearly in the wheelhouse of community radio. We pitch our fidelity to artists and their ability to be heard and to support themselves. But for every station with a 1960s-themed program, that beloved show that mixes hard-to-find old tracks with new music, the costs could be staggering, especially for community radio stations with small budgets or revenues on the downturn.

SiriusXM is expected to appeal or simply cease playing such recordings. However, pre-1972 records are estimated to be about 15 percent of SiriusXM’s total music plays, or a serious chunk of content. Whether that stacks up to the money the firm will pay at the end of a reporting period has yet to be resolved.

Many radio observers and industry groups like the National Federation of Community Broadcasters are keeping a watchful eye on this matter. The strategic, and in many respects philosophical, wrangling over where these issues go, however, is sure to continue. 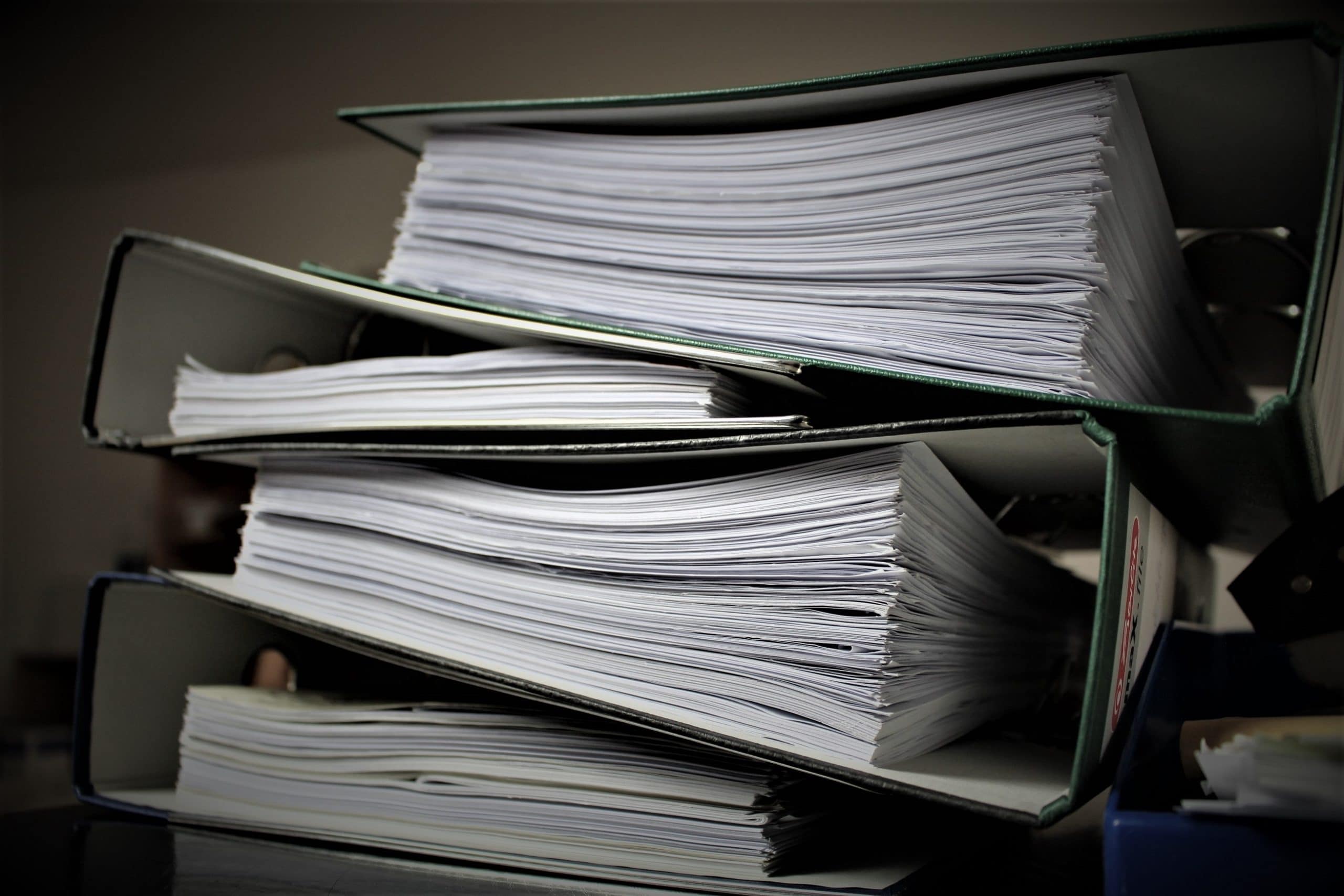 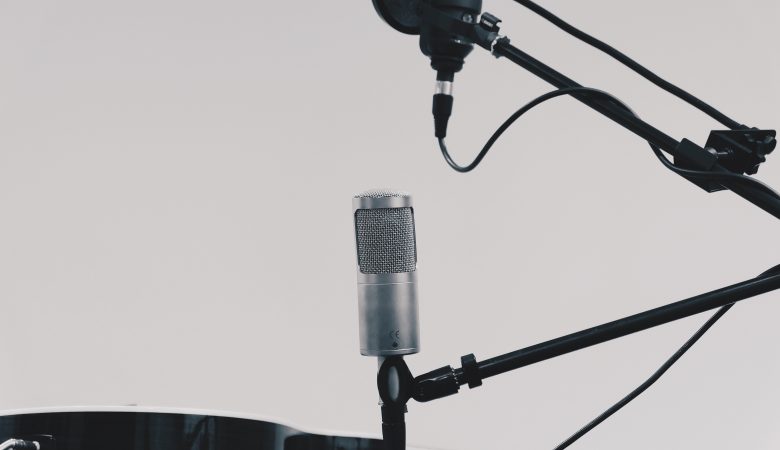 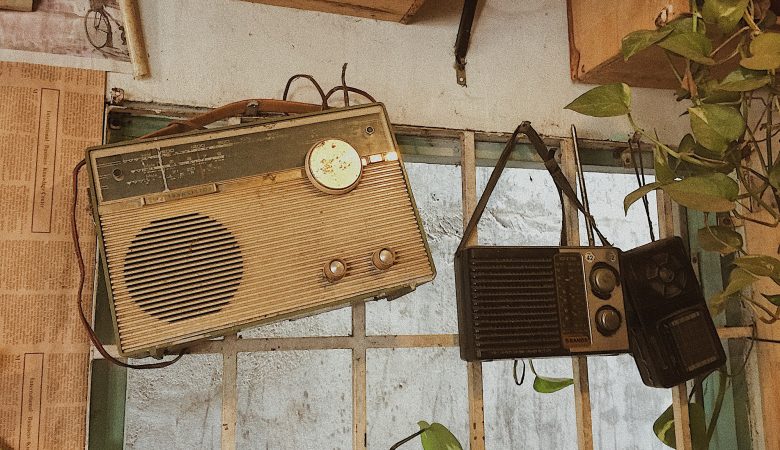 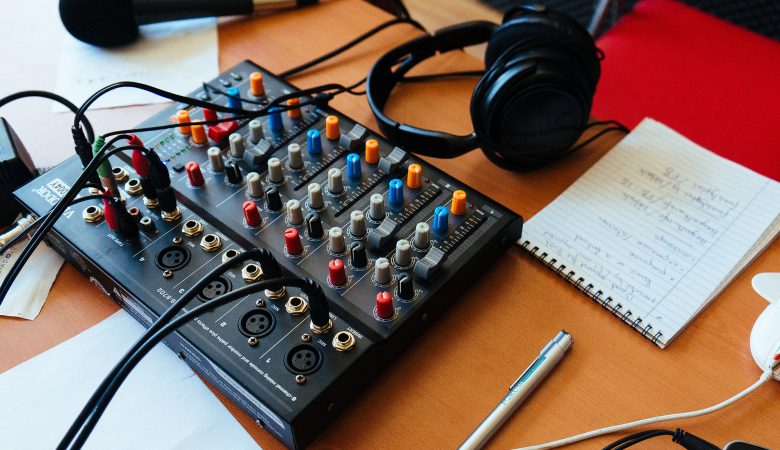