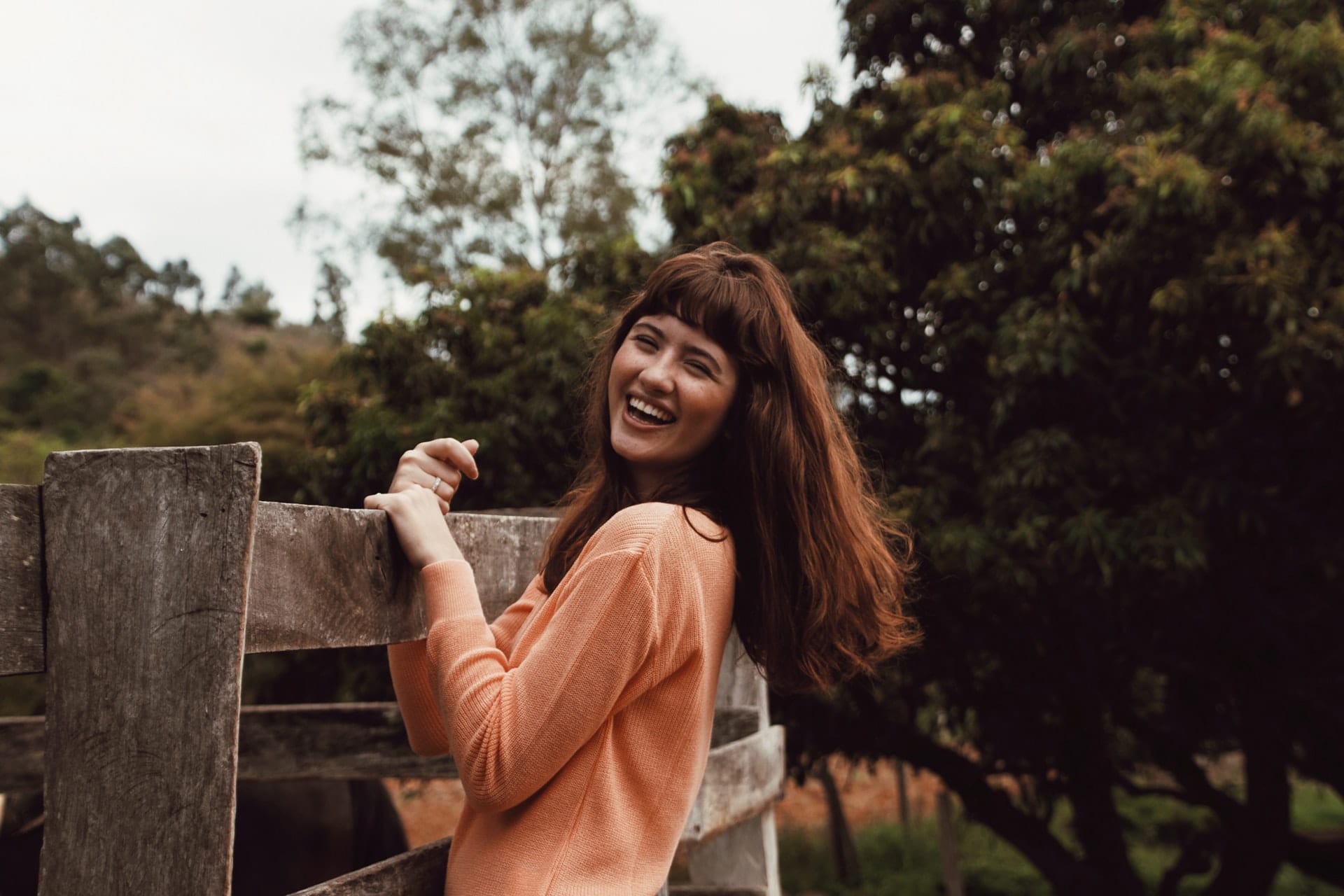 No Joke for Broadcasters

April Fool’s Day is April 1, but do not broadcast a hoax of any sort.

FCC rules prohibit broadcasting false information about a crime or catastrophe if it is likely that the broadcast will cause substantial public harm and if, in fact, public harm occurs.

What is a hoax? It may be defined as an act that causes the police force to divert resources or that causes the destruction of property or that causes a traffic back-up as members of the public try to avoid harm. False claims of earthquakes or fake Emergency Alert System (EAS) tests are particularly likely to draw FCC enforcement action.

In addition, prank phone calls that do not first advise the called party that the call is being broadcast or is being taped for future broadcast cannot be used over the airwaves.  It is an FCC violation for which the Commission consistently fines the offending station.