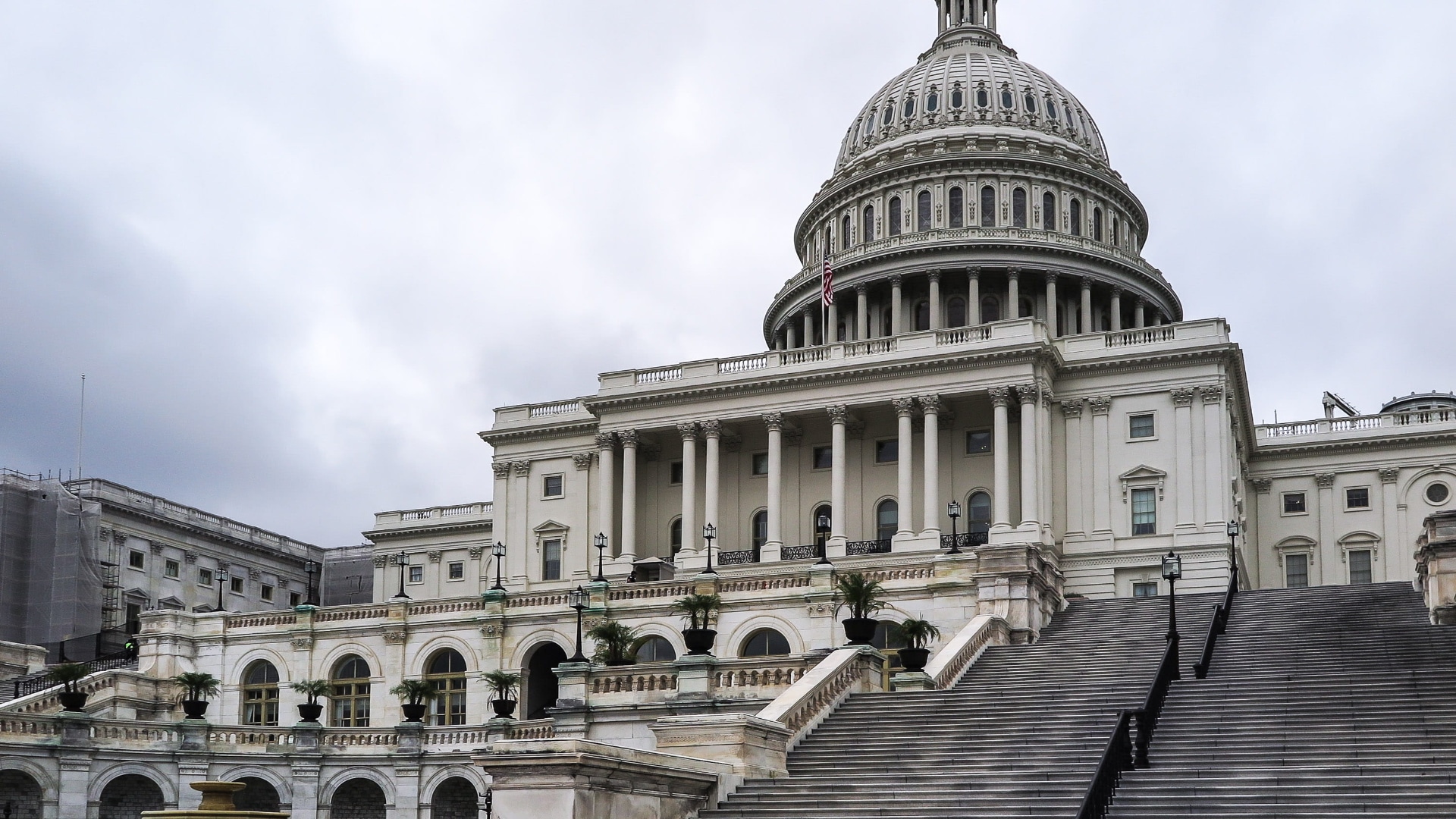 Among the calls are for the government to spend at least an additional $1 billion on public health advertising over the next twelve months, focused on local, nonprofit and ethnic media; extension of the Paycheck Protection Program for six months to frontline essential businesses, including local journalists; and an enhanced charitable tax deduction to any chain that converts a local newspaper into a nonprofit or donates to an existing community non-profit.

You can read the full letter here.

In April, NFCB signed on to a call for greater federal support of media alongside Free Press and 40 other organizations.