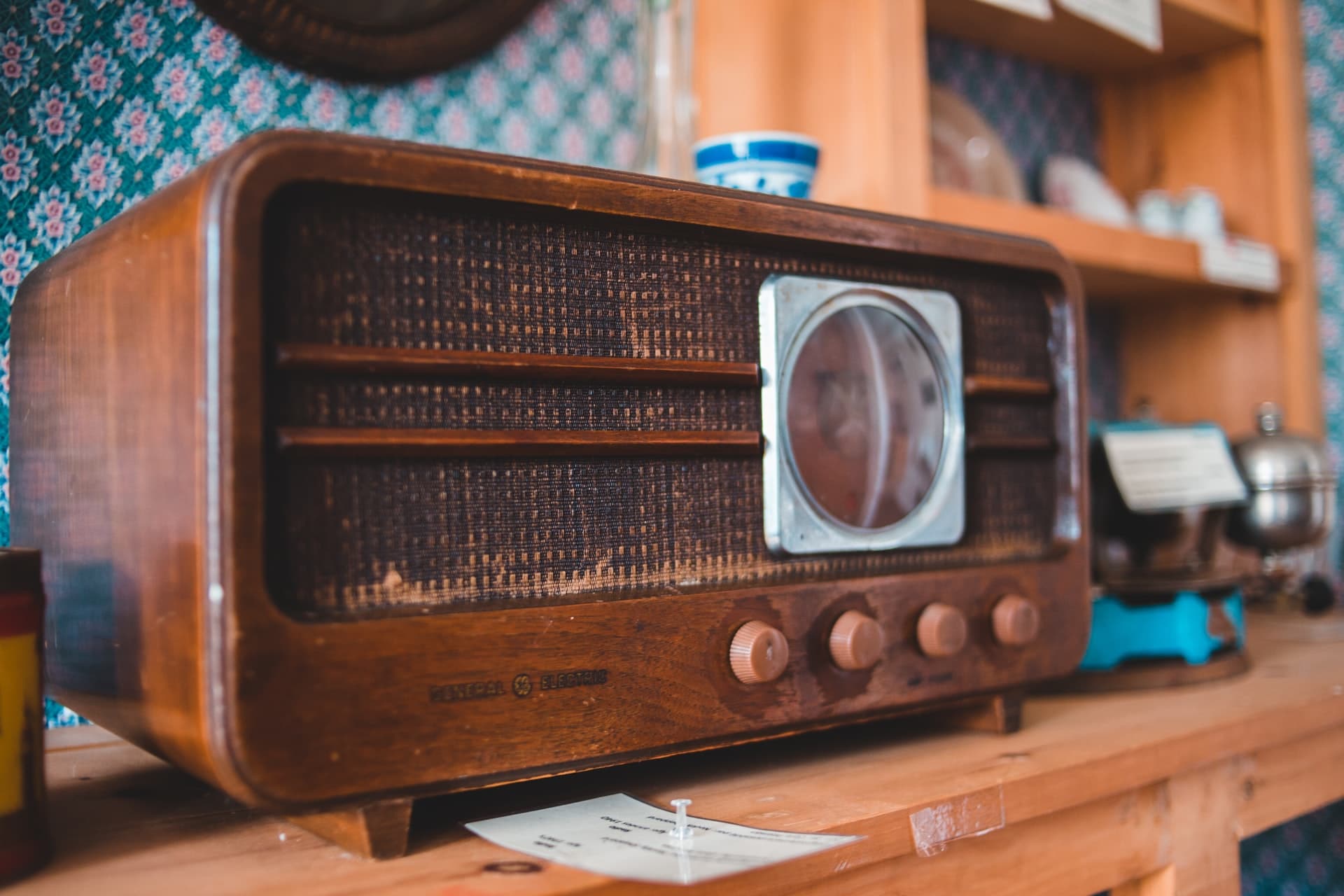 The National Federation of Community Broadcasters has filed comments in support of REC Network’s “Simple 250” Petition for Rulemaking, assigned as RM-11909.

If approved by the FCC, REC’s petition would permit LPFM stations to upgrade to 250 watts and give them greater opportunities at community service. NFCB contends rural regions stand the most to gain.

“For rural communities, LPFM is an important service. The REC Networks Petition for Rulemaking in effect amplifies and strengthens radio’s reach in rural areas,” NFCB’s Ernesto Aguilar and Sally Kane note. “Emergency response services, educational programming and needed civic information will be able to reach far greater numbers in regions that most need this service. Moreover, the REC Networks Petition for Rulemaking largely does not affect already saturated markets.”

According to REC, the Simple 250 PRM was filed in direct response to the FCC’s main concerns regarding the previous LPFM proposals filed by REC.