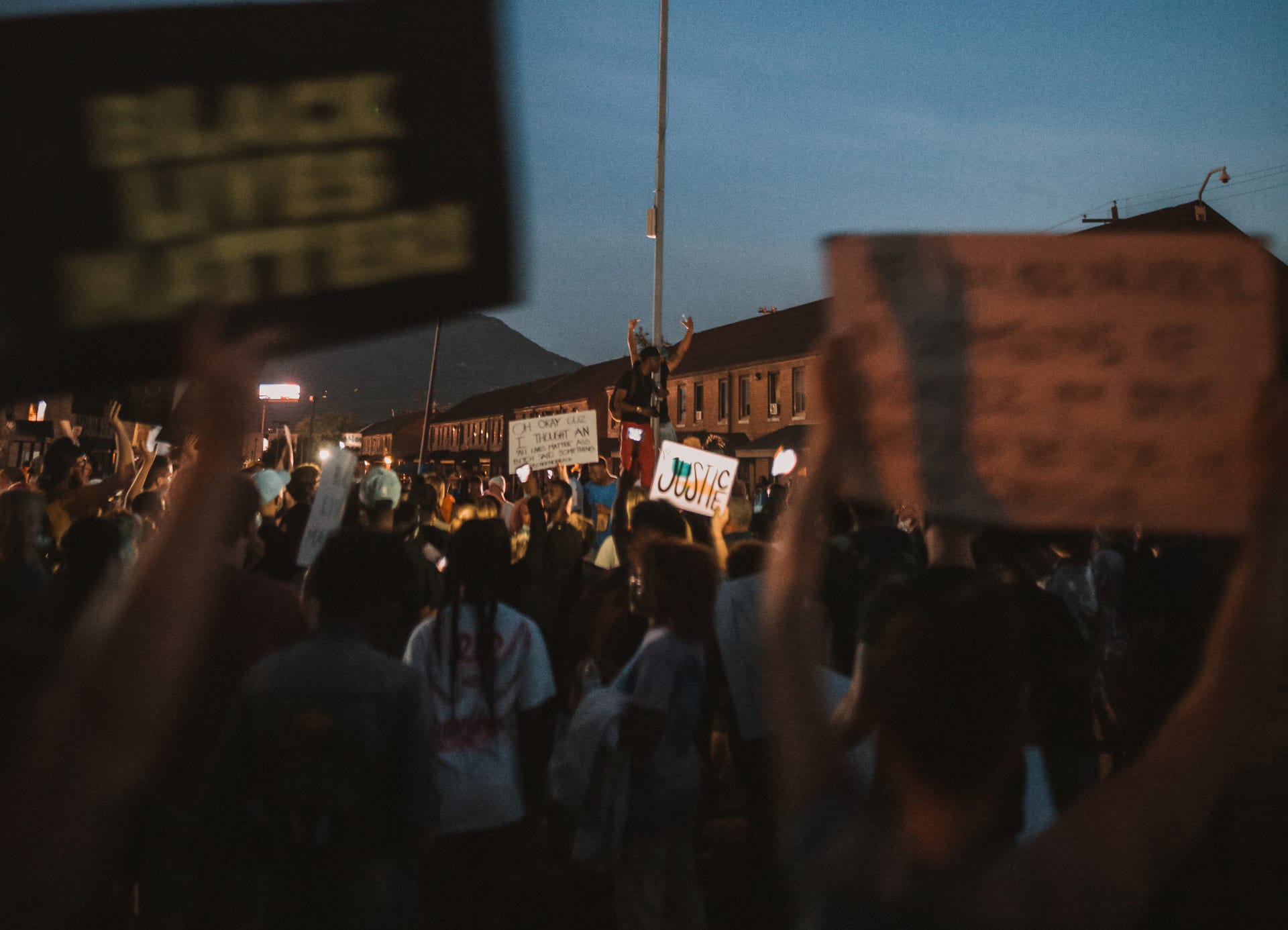 NFCB has joined organizations around the nation to express our deep concern at the numerous attacks on journalists while covering protests and riots following the recent murder of George Floyd in Minneapolis.

NFCB and allies are calling on governors around the country to immediately, unambiguously stand up for press freedom and take specific steps to ensure the press can carry out their work safely. In particular, NFCB and allies want governors to:

“We ask that you use your position as Governor to uphold the First Amendment and use your mantle to protect journalists and preserve the free flow of information now and in the future,” the letter concludes.