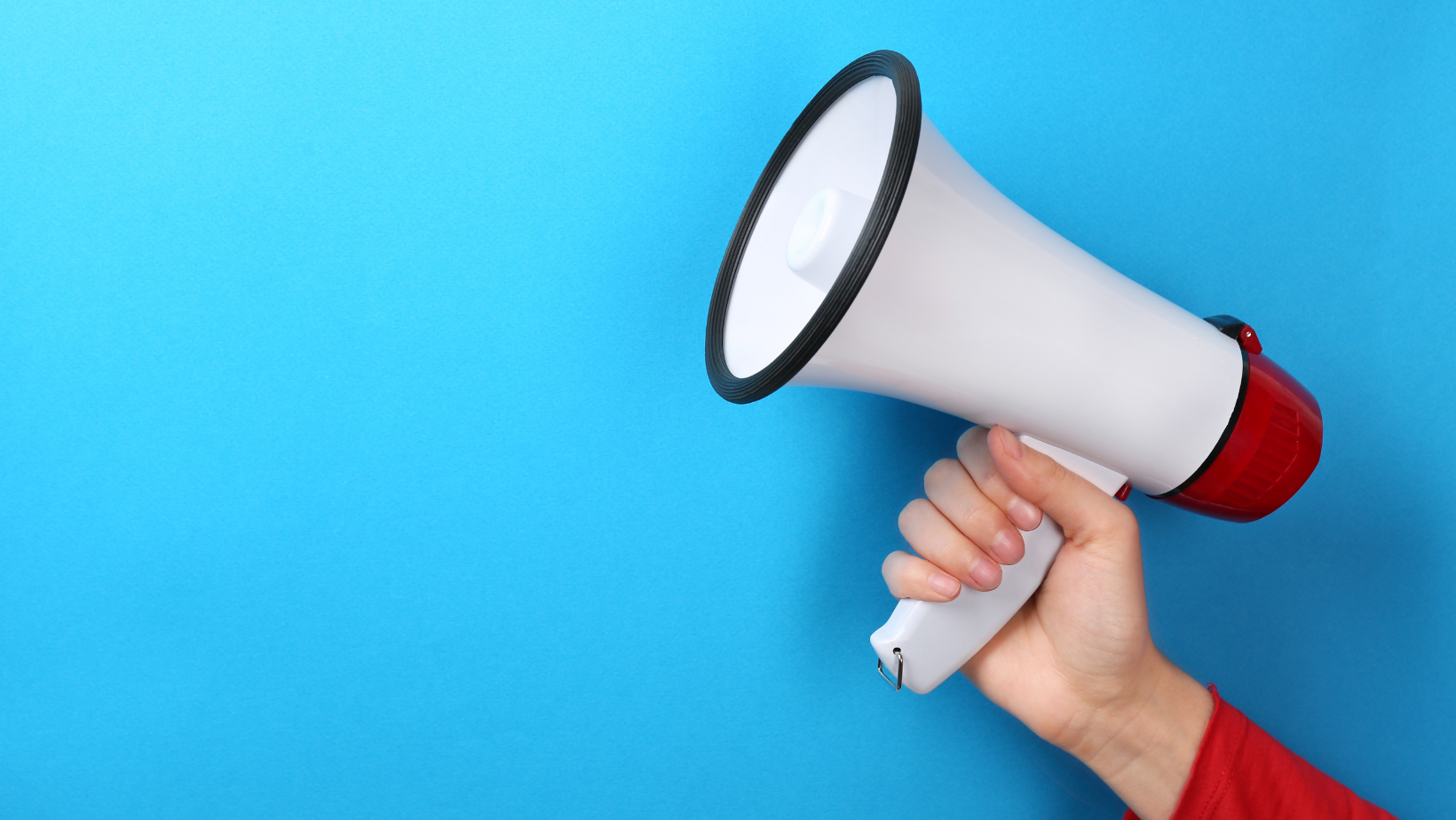 NFCB is thrilled to announce the Keynote Speakers for this year’s virtual conference:

Julia Kumari Drapkin is the CEO and founder of ISeeChange. She founded her award-winning climate change tech company after over a decade of reporting natural disasters and climate change across the globe and in her own backyard on the Gulf Coast. Julia is connecting climate stories to the data and producing unprecedented information related to climate change for use across numerous industries and communities. Under her leadership, ISeeChange has received national and international recognition from the Obama White House Climate Data Initiative, NASA, MIT Solve, Echoing Green, TechStars, the United Nations, Grist, AGU, and the AAAS.

Julia will be speaking about civic responsibility and climate. 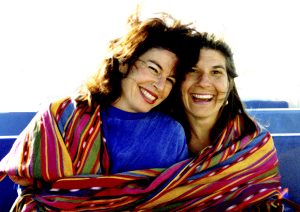 The Kitchen Sisters will be talking about the importance of capturing stories and the vital role community radio stations play in their communities.

We have heard your requests to gather in person. Next year, we will come together in person on June 28-30, 2023 in Denver, CO at the Embassy Suites. Mark your calendars and make sure to put the NFCB conference in your station’s 2023 budget. Rates, registration dates, and more to be announced soon.