Music Programming as Engagement? Tricks of the Trade

Many community radio stations have existential wrangles over our perceived versus our true obligations to music programming. Among boards and volunteers, such dialogs can be spirited. For our audience, the outcome of them makes all the difference in determining whether they listen and donate.

One tidy answer to how community radio serves its region and how it selects music programming probably won’t work for everyone. Some towns just have a more robust music tradition, or a heavier demand for one type of content or another. But there are commonalities and popular approaches. Here are a few (that can, and should, be implemented concurrently):

In my nearly 10 years as a program director, I have many good calls and plenty of mistakes on my tote board. Each of these approaches comes with some potential fatal assumptions, and you will want to approach music programming as deliberately as you do all of your programming.

You also want to be analytical about it, and understand how music programming is connected to listener support. What a show brings in during a fund drive is more than dollars. Shows raise money in large part because of the relationship your host has fostered with people who listen to your station, as well as their loyalty to the music they like. People are harangued constantly by non-profits seeking money; they could give to kids, sharks, the theater or dozens of other worthy causes, but something about that sound, be it bluegrass or regional hip-hop or metal or jazz, inspires them to give that support to you. If they believe in what you do, don’t take it for granted. Those diehard listeners will be your shelter in bad times and good.

I tend to build on what listeners like and support, and suggest others do as well. However, there’s a counterweight to understanding what’s popular with your listeners that includes understanding potential trends and welcoming in genres with possible wider appeal. Some go for sounds with limited audience, believing this to be consistent with community radio’s ethos. All well and good, I say, but think carefully about your programming balance. How much can you afford to do specialty or boutique music shows, and how much desire is there for it from your listeners? If your program features sounds not played on other outlets, how do you plan to adjust when popular music tastes change, as they often do, and possibly co-opt your programming?

Playing music that appeals to particular demographic groups is a more complex balance than simply putting on the music. Do you have the right people? Appealing to a community, particularly one without a relationship with the station, means you need hosts who have credibility in the community you want to attract. Picking the wrong people could even alienate the community. Do your homework before simply tapping someone with an idea. I also suggest you give some latitude to programs that could be bridge-building opportunities, but to also be open in asking for a community’s support for your radio station. Having grown up working class, I understand that the idea that poor people (or people of color) won’t support something financially taps into some problematic, even condescending, assumptions. Tread with sensitivity here.

It’s also crucial that music programming be understood as programming, not outreach. Outreach is engaging a community, hearing their concerns and creating space to build on new relationships. Black kids aren’t going to flock to your mostly white community radio station because some dude plays rap music, and to think that’s service to your area’s youth or African-American community merits re-examination. Programming aimed at a particular community is fine, but if you want to really involve that demographic at your station, there needs to be a top-to-bottom commitment to station leadership development, community engagement, and skills training by and for young and veteran leaders from that group. In some cases, that may mean developing multi-lingual capacities. Again, think strategically about what you hope to accomplish by putting on a music show.

Most community radio stations accept music as a necessity. Many see it as part of their greater educational mission. Others know music brings in listeners. Even with the aggregation of music services, from apps to Youtube to satellite to blogs to even the trusty music video, radio as a curated delivery channel is a strong draw for independent musicians, fans and local music scenes. Groups like the Future of Music Coalition prioritize community radio because they understand the exposure potential for musicians. Music is the bedrock for most of us.

Finally, we know listeners like music. We know music is a great gateway for volunteers, donors and outreach. So how community radio stations find the right mix in service to the city or town they’re based in is the kind of challenge that requires community radio stakeholders to step up. 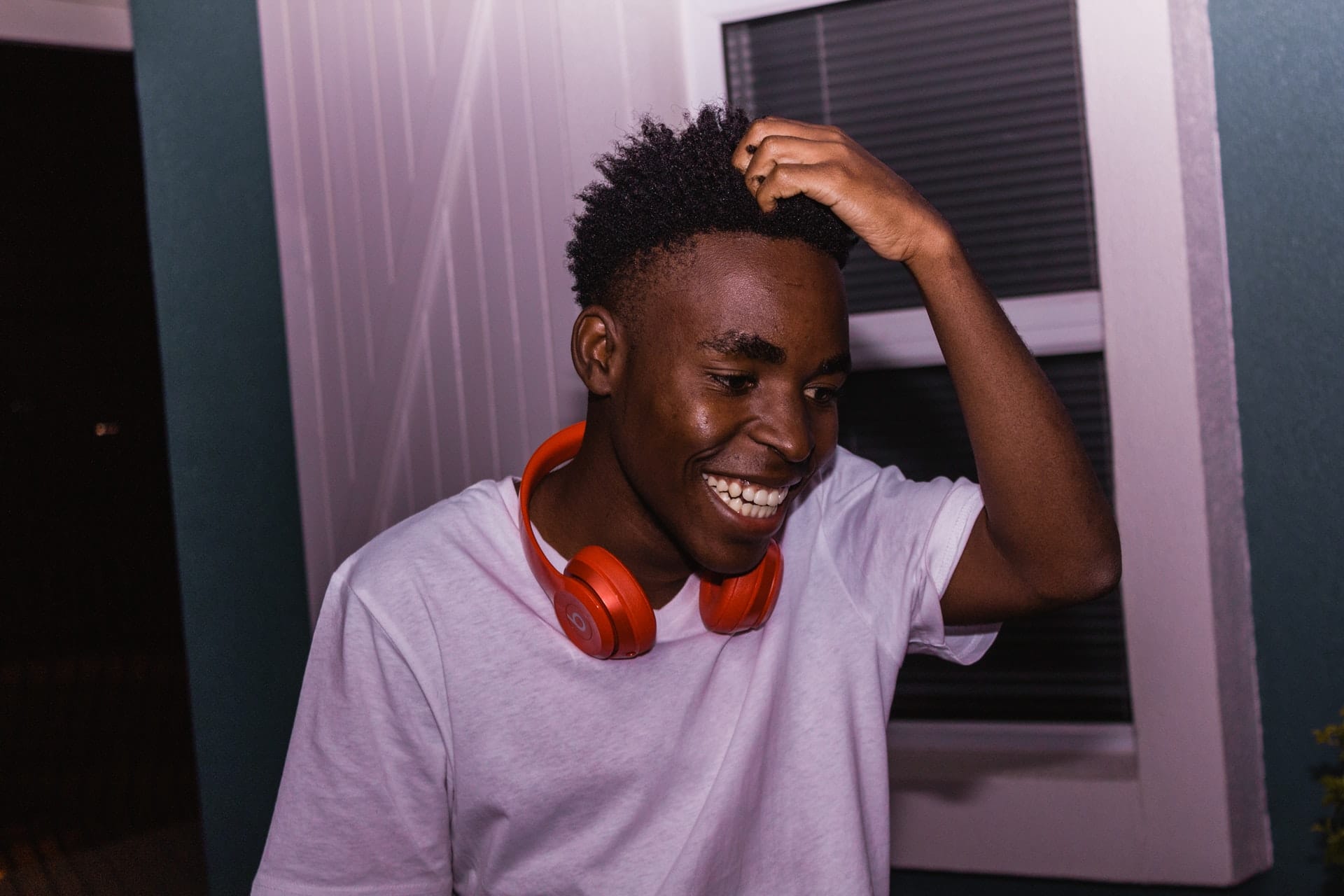 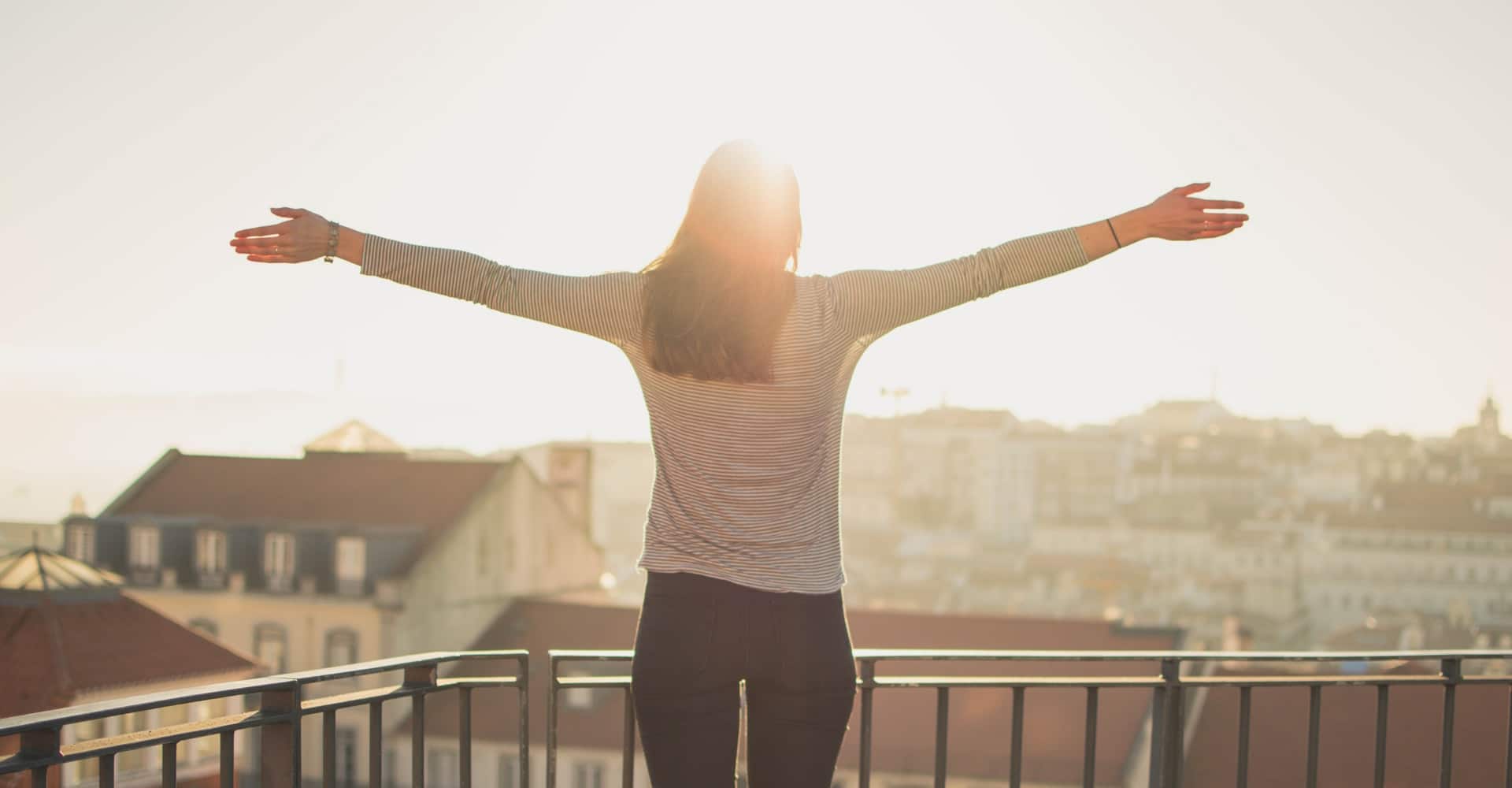 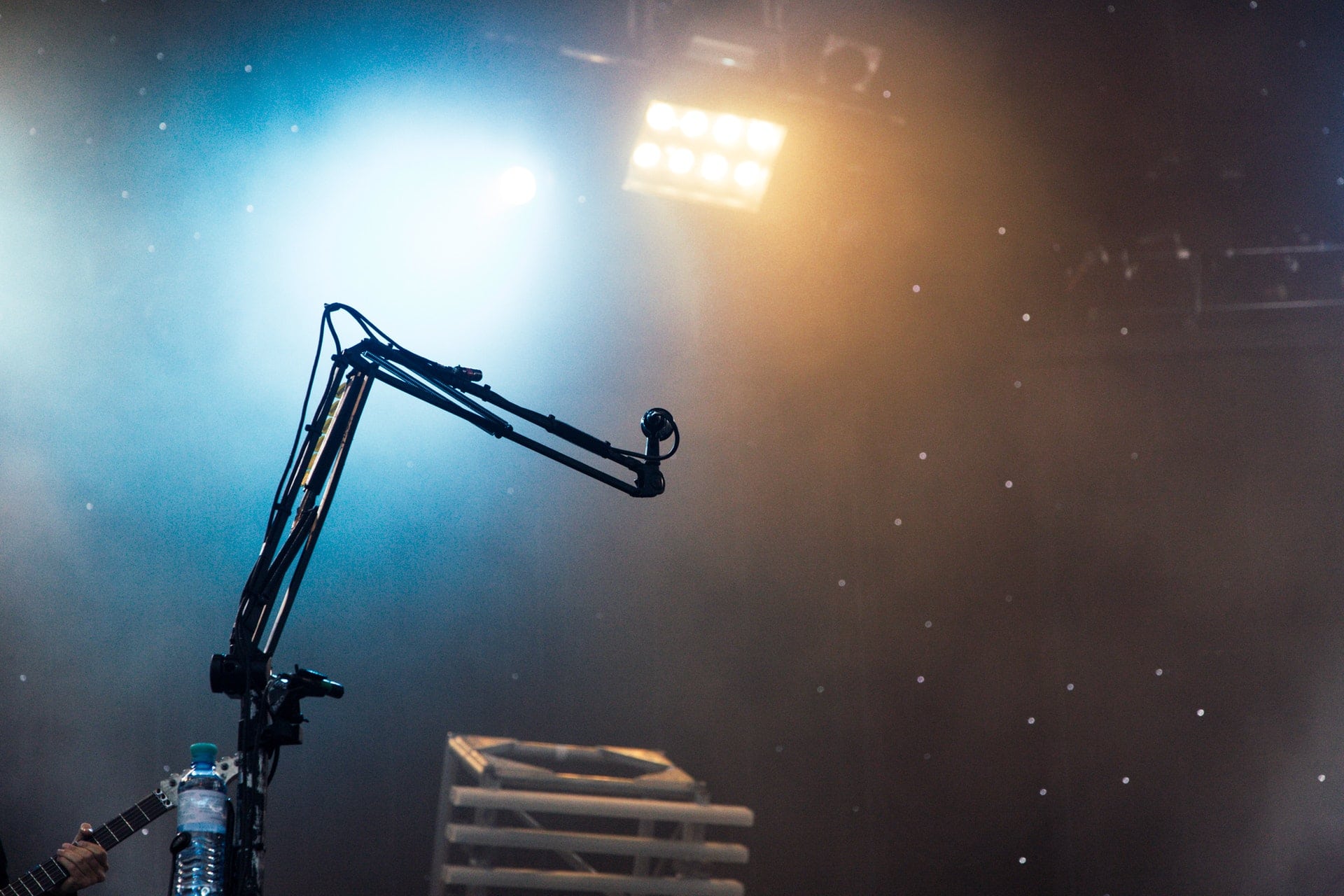 The Stories in Your Building 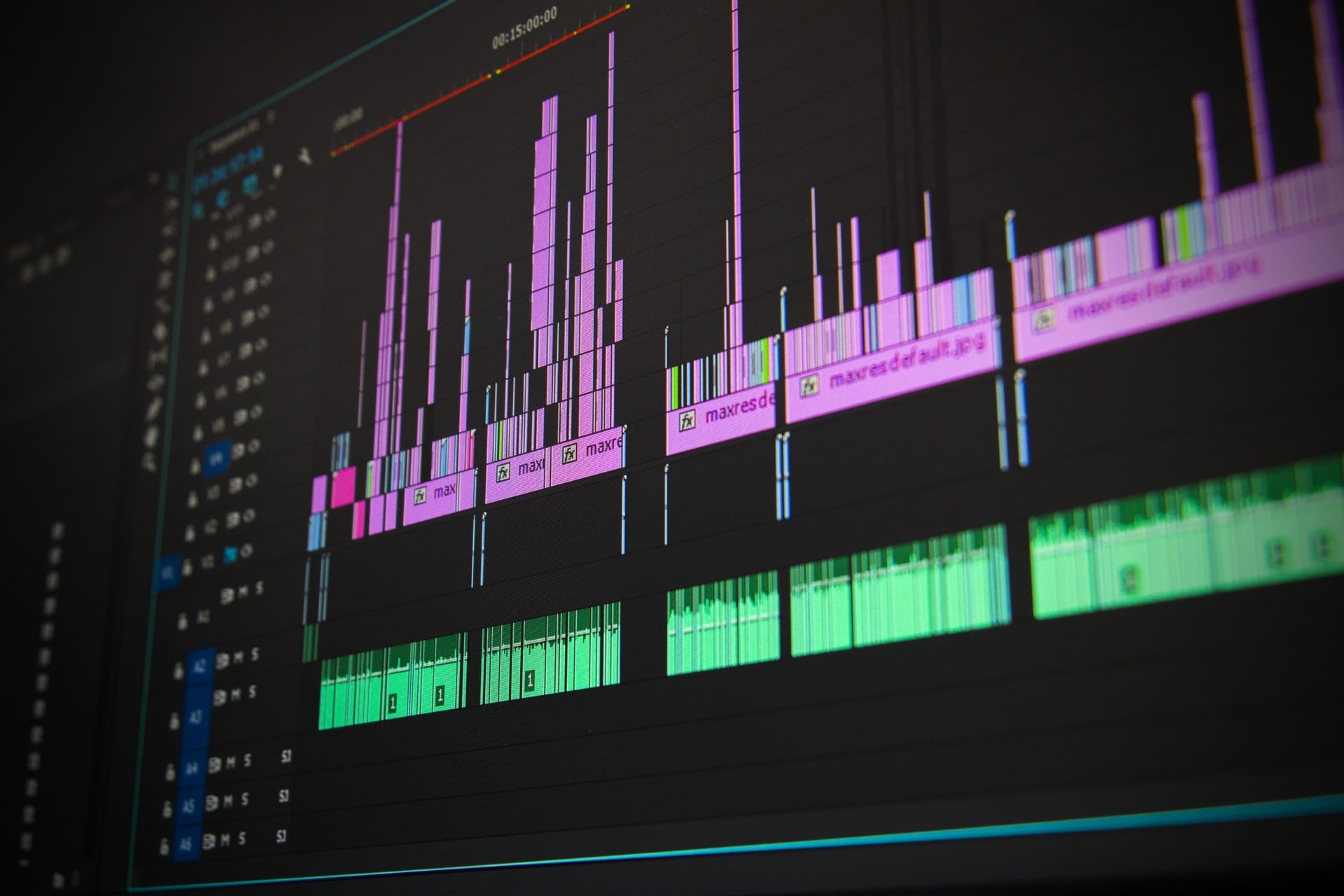