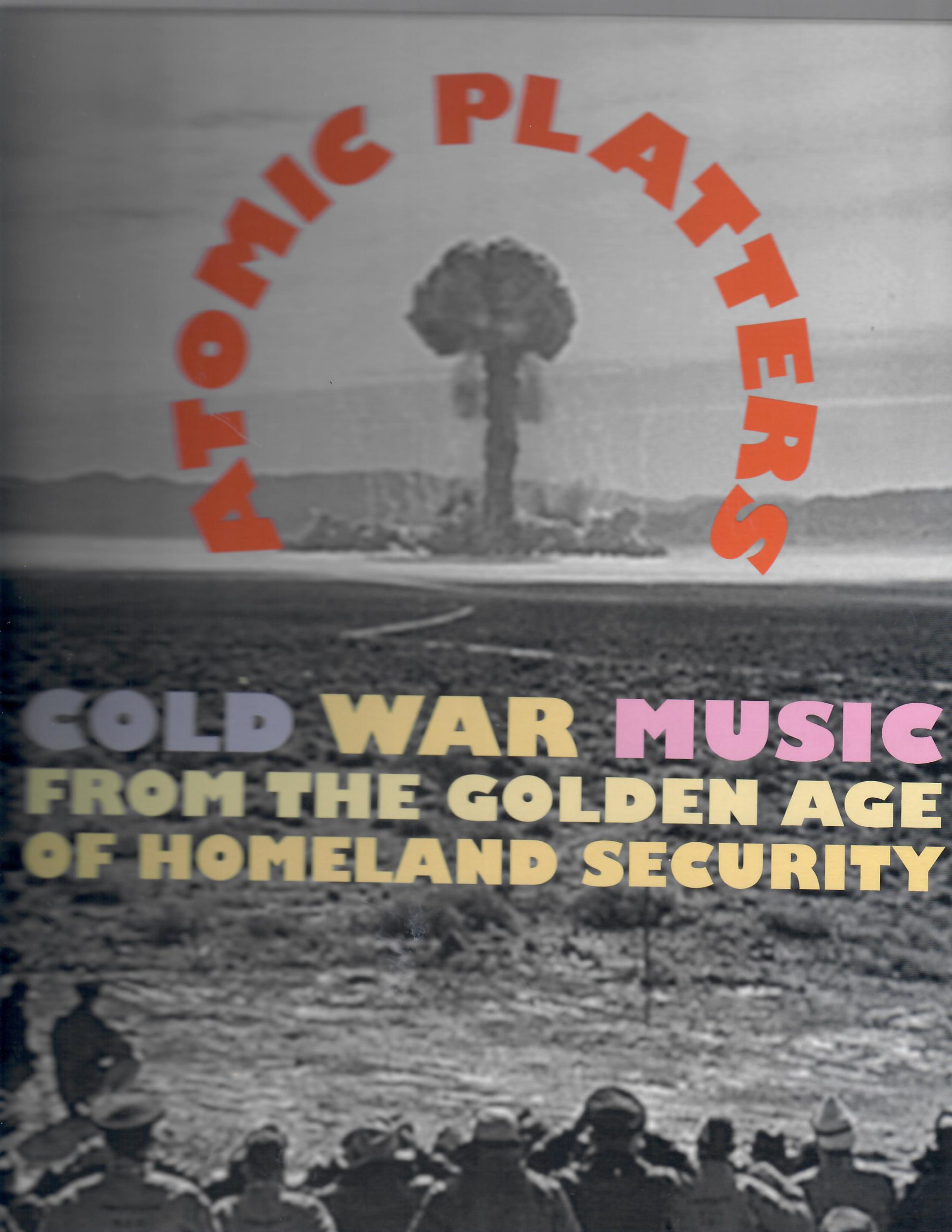 Music of the Nuclear Age

Today’s headlines include threats of nuclear war in Ukraine and the possibility of contamination from bombing off Ukraine’s nuclear power plant. This musical documentary explores how songwriters reacted to nuclear weapons in WWII and nuclear power ever since. At times funny, sometimes disquieting, the 58:00 documentary reminds us of the importance of remembering the hazards and benefits of nuclear technology. Songs cut a cross-section of American music, with folk, country, western, bluegrass, gospel, blues, r & b, and calypso. Artists include Joan Baez, Bill Hailey and His Comets, Pete Seeger, Sons of the Pioneers, Tom Lehrer, and the Louvin Brothers.

November is the 70th anniversary of the Hydrogen Bomb.

Music of the Nuclear Age

Russia threatens Ukraine with nuclear missiles. The Ukraine worries over attacks on its nuclear power plants. From these headlines, award-winning producer David K. Dunaway explores the history of nuclear weapons and nuclear energy and its reception in American music of many genres: folk, country, western, bluegrass, gospel, blues, r & b, and calypso. Music consultant on the Academy-Award-winning documentary, Atomic Café, Dunaway (and Matthew Melendy) have  a timely, news-related musical documentary with a second-look at the history of nuclear threats for a new generation. November is the 70th anniversary of the hydrogen bomb.

Nuclear weapons first debuted in 1945 at the end of WWII, where hundreds of thousands died in bombings of Hiroshima and Nagasaki, forcing Japan to surrender. Nuclear energy dates from the same period. Over time, nuclear power has come to produce nearly 20% of American energy; yet, accidents at nuclear plants have raised concern in the public about the quiet, efficient, and potentially low-carbon-emitting technology:  the Three-Mile-Island meltdown in the U. S., the Chernobyl disaster in the Ukraine and, more recently, the Fukushima nuclear reactor accident in Japan. This documentary explores these incidents through archival music and historical commentary. The documentary is timely, attuned to the headlines, and sure to be fascinating to listeners who want a perspective behind those headlines.

This program examines the history of nuclear weaponry from its first use in July 1945 to the possibility of its return after threats from Russian president Vladimir Putin. The second half explores how nuclear energy is increasingly relied on world-wide. This has been stimulated by the energy crisis sweeping Europe to the point where neighbors worry if they will be able to heat their houses this winter. The withdrawal of Russian gas from the European market has meant that plans to shutter nuclear power plants in France, Germany, and the Netherlands have been halted. Yet every day produces nuclear waste which no country on earth has found a way to store safely for the hundreds of thousands of years it will take to decontaminate.

In tunes like “Crawl Out From Your Fallout,” we revisit the fallout-shelter controversy of the 1960s, when Americans were urged to dig out underground shelters and wait there while radiation supposedly diminished.

Among the performers featured in this musical documentary are gospel legends like the Pilgrim Travelers; the western group, Sons of the Pioneers; country and bluegrass stars like the Buchanan Brothers, the Louvin Brothers, and even classic rockers like Bill Hailey and His Comets sing about how the American public first reacted to nuclear weapons and power. Also included are civil-defense spots from Bob Hope and others. At times funny, at times disquieting, the black humor of these songs will have listeners sashaying in their kitchens to “Relax And Take It Easy” or laugh at Tom Lehrer’s “We’ll All Go Together When We Go.” Additional artists include Joan Baez, Gil Scott-Heron, and gospel masters, The Golden Gate Quartet, with “Atom and Evil.”

November marks the 70th anniversary of the first use of the hydrogen bomb.

Produced by David Dunaway from KUNM-Albuquerque, whose award-winning series include those on Pete Seeger, Route 66, Aldous Huxley, and Barbara Kingsolver. A transcript and playlist are featured at nuclearmusic.online

Program is Doing Music Reporting for Syndication: No

Program Has Underwriting Announcements: No

Program Website Has Products/Services for Sale or Accepts Donations: No

Program Has Pledge Drive Editions or Pitches Available: No