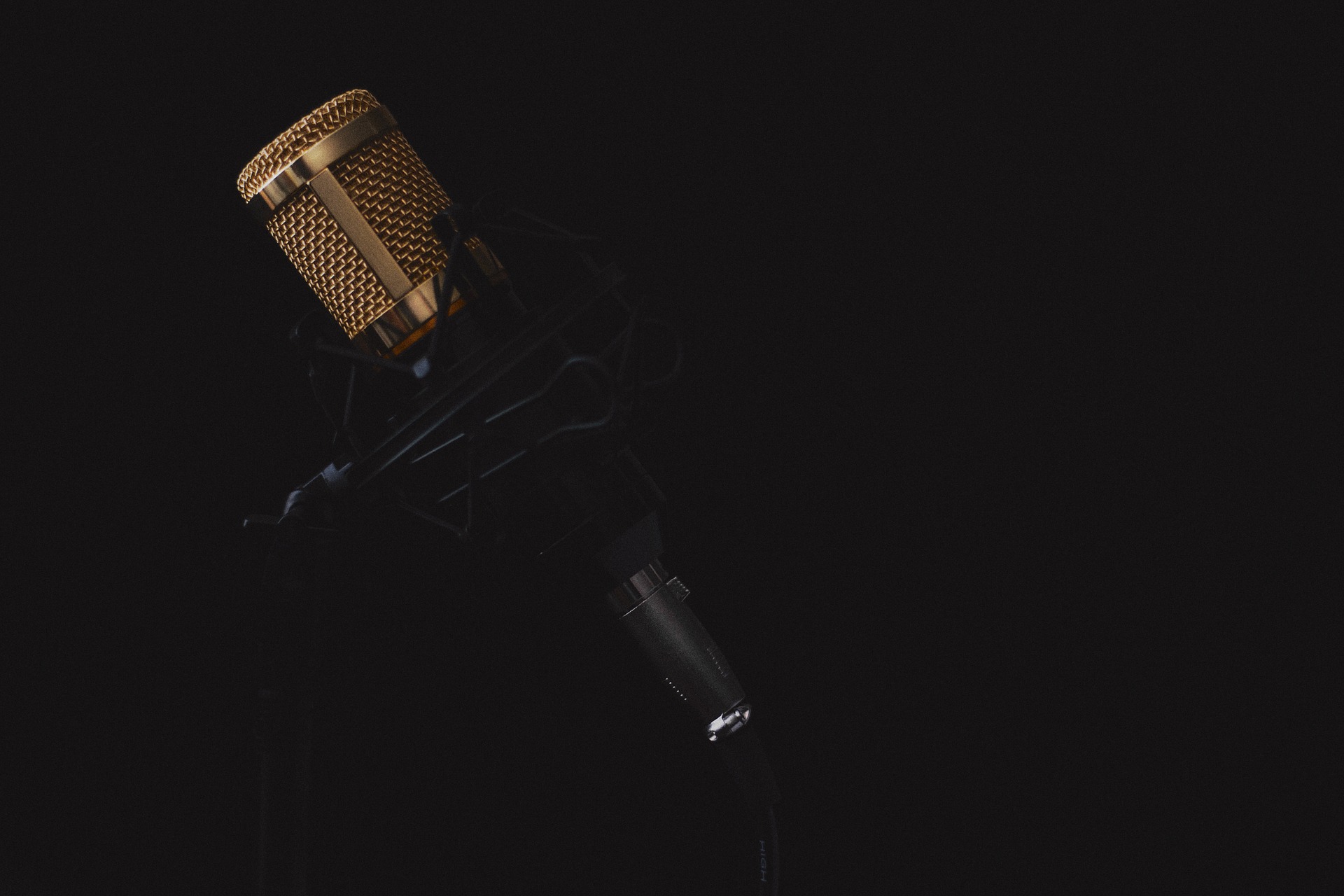 By NFCB StaffApril 7, 2022Jobs
No Comments

Professional experienced broadcast journalist wanted to serve as the first managing editor and producer for the 18 member stations of Rocky Mountain Community Radio, a coalition of non-commercial radio stations in Colorado (15), New Mexico (1), Utah (1), and Wyoming (1). Current newsroom capacity
across these stations varies from zero to five, with the average being 1-2 broadcast journalists on staff.

This is a new position funded by a three-year grant from the Colorado Media Project and by RMCR member stations. RMCR stations are independent public radio stations that share daily content via Slack and work together to produce in-depth features on regional issues relevant to each station.

This position will collaborate with journalists and news producers at RMCR stations on news, stories, and public affairs programs relevant to both their local audience and other RMCR stations. They will gather content produced by RMCR stations, edit and post-produce content as needed to meet network
standards, then re-distribute via Slack for broadcast and digital publication by RMCR stations. The position requires the combined skills of a broadcast news producer, a diplomatic editor, and a radio reporter. It requires someone with solid regional news judgment and journalism experience, who understands the demands and attractions of working in a small news department at a public radio station in the Rocky Mountain region.