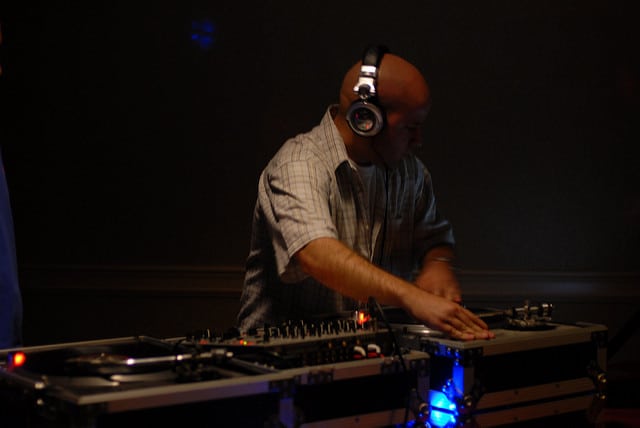 Low power FM (LPFM) community radio is ushering in a tremendous change in media across the United States.

LPFM community radio stations, serving urban and rural communities nationwide are one of the most exciting developments in community radio. LPFMs typically serve towns and neighborhoods. Their impact is intentionally local. However, the example they give to others — of service to our neighbors, of creativity and culture — goes far beyond their transmitters.

Low power FM community radio stations have some specific regulations, but are largely governed by the same rules as all non-commercial radio. As such, the rules for SoundExchange music licensing and reporting, Emergency Alert System deadlines and obscenity/indecency prohibitions must be adhered to, as a matter of licensure. With many LPFMs being all-volunteer, keeping up with the guidelines is occasionally a challenge. Yet so many LPFM stations excel.

Why should larger public media and community radio support and consider important the existence of LPFM? Most non-commercial radio takes seriously the need for localism. Low power FM stations are a crucial voice in when we talk about localism and media democracy. LPFM radio stations provide a space on the airwaves for communities to be heard. In addition, low power FMs provide media opportunities in their areas for residents to learn abut media, gain experience and potentially develop new work skills. Poynter recently suggested that diversifying non-commercial media would depend on outlets finding non-traditional places to recruit new interns and staff. LPFMs provide volunteers with skills and create learning and other options for participants.

The National Federation of Community Broadcasters is pleased and honored to have many LPFMs among its member stations. NFCB provides support and infrastructure for these stations, as well as the connection to other stations that gives all of community radio a common channel to dialog. Low power FM community radio stations can join NFCB any time.

LPFM represents one of the most thrilling new platforms for community radio. LPFMs are leading an important movement within media democracy. Such stations mean a great deal today.