Jessica Evett is the General Manager at KRBX (Radio Boise), a community radio station providing Boise and surrounding areas with an eclectic range of music and public affairs programming since April of 2011. Jessica grew up in Boise and earned a bachelor’s degree in psychology and creative writing from the College of Idaho. She went on to the University of Denver, where she earned a master’s degree in mass communications and public relations. Prior to joining the Radio Boise team in April of 2015, Jessica worked with federal agencies and nonprofits for 15 years, spending several seasons as a wilderness ranger before transitioning into volunteer coordination, fundraising, and nonprofit administration for several community-based environmental stewardship organizations in Colorado. An incurable optimist when it comes to the ability of inspirational nonprofits to harness community spirit and broadcast the voices found across the dial of human experience, she likes to try and turn it up to 11 at Radio Boise every day.

Station playing Alice’s Restaurant? Here’s an intro for you.

Survey and Meeting on Bridging Divides 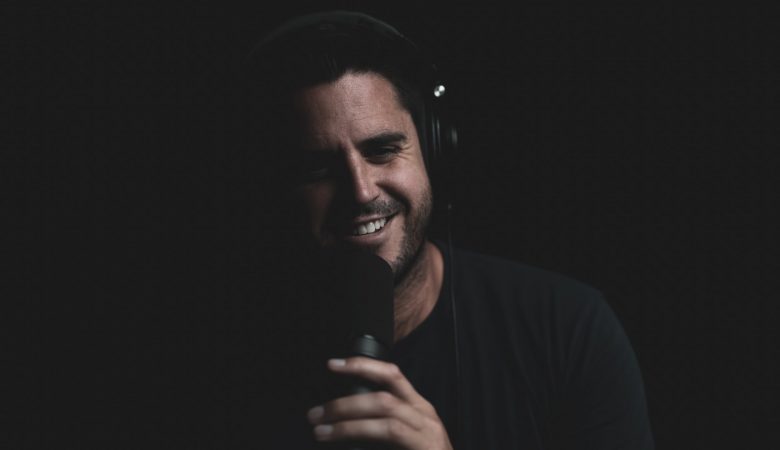