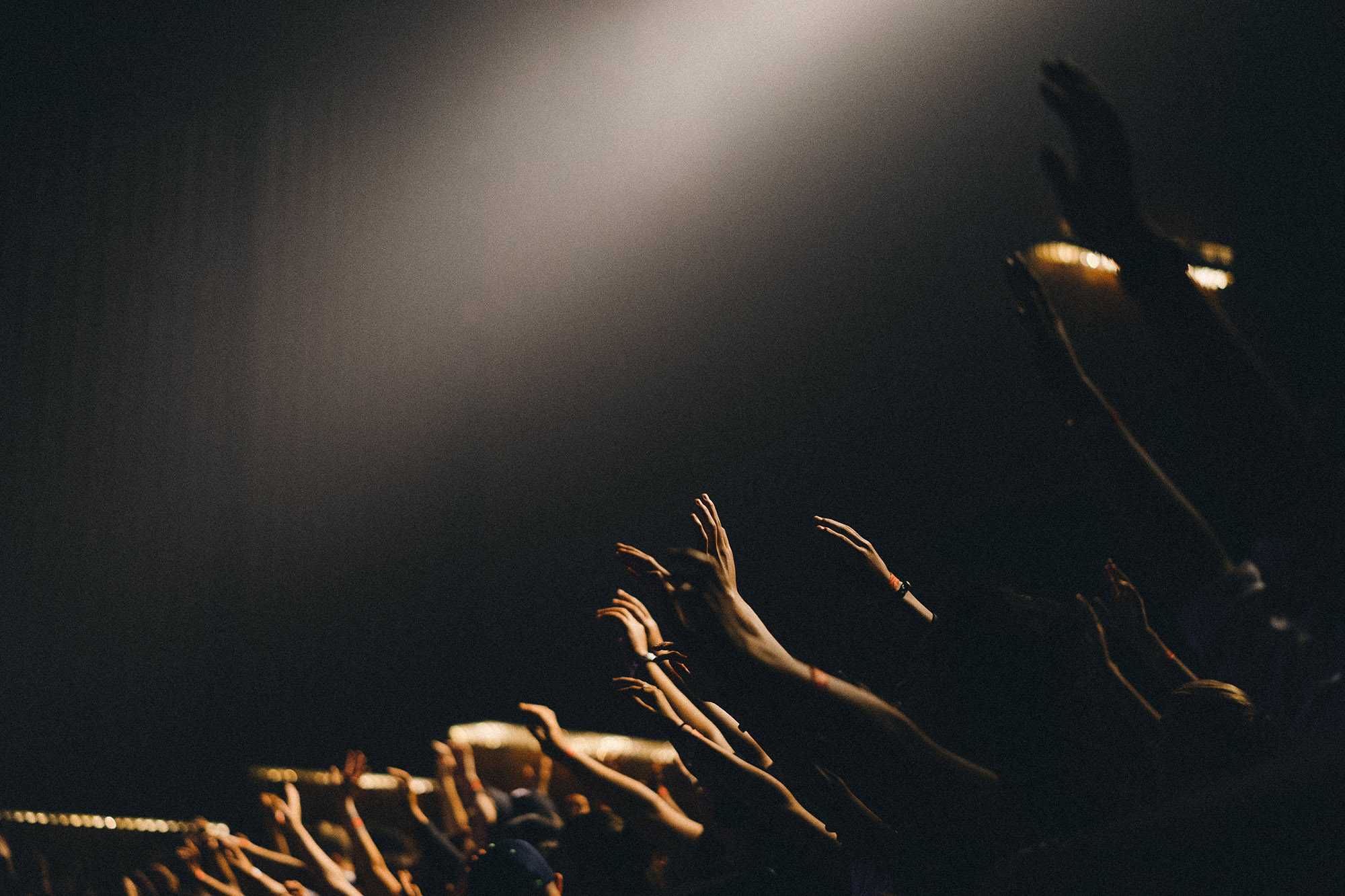 You are not doubt familiar with the English band’s music. From “London Calling” to “Should I Stay Or Should I Go” and a string of legendary songs, the Clash has been one of rock’s pioneering acts. For many audiences, the Clash put punk rock on the map in a way the Sex Pistols and their contemporaries never could. The band was one of the first rock acts to introduce English dub and hip-hop into its sound decades before such intersections would become popular. And even today, the Clash’s social messages and thunderous riffs resonate, with scores of artists citing the Clash as an inspiration.

Seattle’s KEXP is today (Feb. 7) leading up International Clash Day to recognize the contributions of the Clash to culture and music. Nearly 100 community, public and other radio stations have signed up to broadcast the Clash to their cities and towns. You can see the full list here.

Is your station looking for a way to connect the dots with music, politics and culture? International Clash Day presents a golden opportunity for your community radio station. If you missed your chance to sign up this year, you can still participate on social with the hashtag #InternationalClashDay.