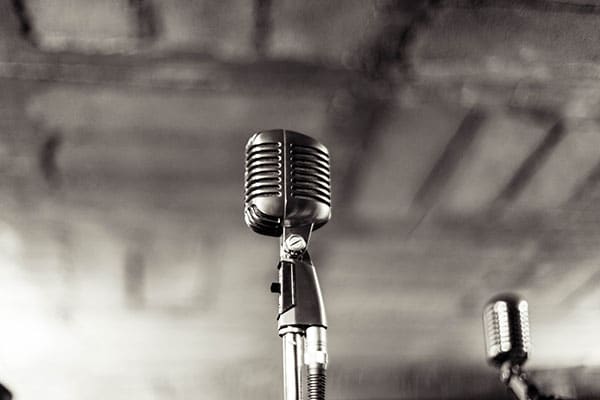 Community Radio and the Specter of Racist Music

Free speech, violence and community standards face off in a complex issue.

I dialogued with a station manager who had concerns a volunteer DJ was starting to insert problematic bands into playlists, though this manager wasn’t sure what to look for, or what to do.

To a lot of people, metal, punk and hardcore music come across as just loud, dissonant noise. Community radio stations around the country feature programs airing these genres, often overnights or in safe harbor. What happens when there’s music praising slavery and the Holocaust and advocating hate crimes?

After rising to notoriety in the 1980s and 1990s, music used as a hate movement recruiting tool emerged again in the Charleston shooting rampage committed by Dylann Roof, a youth who friends say turned from a “normal kid” into a bigot by white-power music. Now with national conversation about the alt-right, white supremacist ideology is seeing widespread attention anew.

Christian Picciolini of Life After Hate says that messaging from bands is more covert than it used to be. Piccolini, once a leader in the white supremacist movement and lead singer of the first American white-power band to play Europe, left the movement and wrote a memoir about his transformation and efforts to help others get out of hate groups. He points out there are a variety of resources:

Now the million dollar question: are community radio stations obligated legally or otherwise to broadcast music by bands like this? No. There’s no legal reason, case law, regulation or requirement by the Corporation for Public Broadcasting or Federal Communications Commission that compels a community radio station to permit such music. In fact, for stations affiliated with other non-profits like a university or a larger organization, such content may violate the parent organizations’ established hate-speech policies.

Is this a free speech issue? The FCC expects the community to be served by a non-commercial license. Licenses are for the benefit of the public and impact is a central matter. DJs are free to listen to whatever they want in their homes. Stations, however, have a mission and are in no way required by free speech tenets to give airtime to anyone. Most listeners believe there are reasonable boundaries to free speech; yelling ‘fire’ in a crowded building (or broadcasting calls for a race war and mass lynching) falls into this category of not appropriate or welcome.

To be clear, punk and metal music scenes are creative, bold and fascinating. Interest from white supremacists has sparked protests and controversy in the scenes themselves. Metal and punk performers and fans, undoubtedly, don’t want racists in their subcultures. There’s also a vibrant tendency seeking inclusion in metal and punk. For community radio stations, this openness is exciting to embrace. However, broadcasters should nevertheless be aware of the aforementioned subgenres, which have major implications.