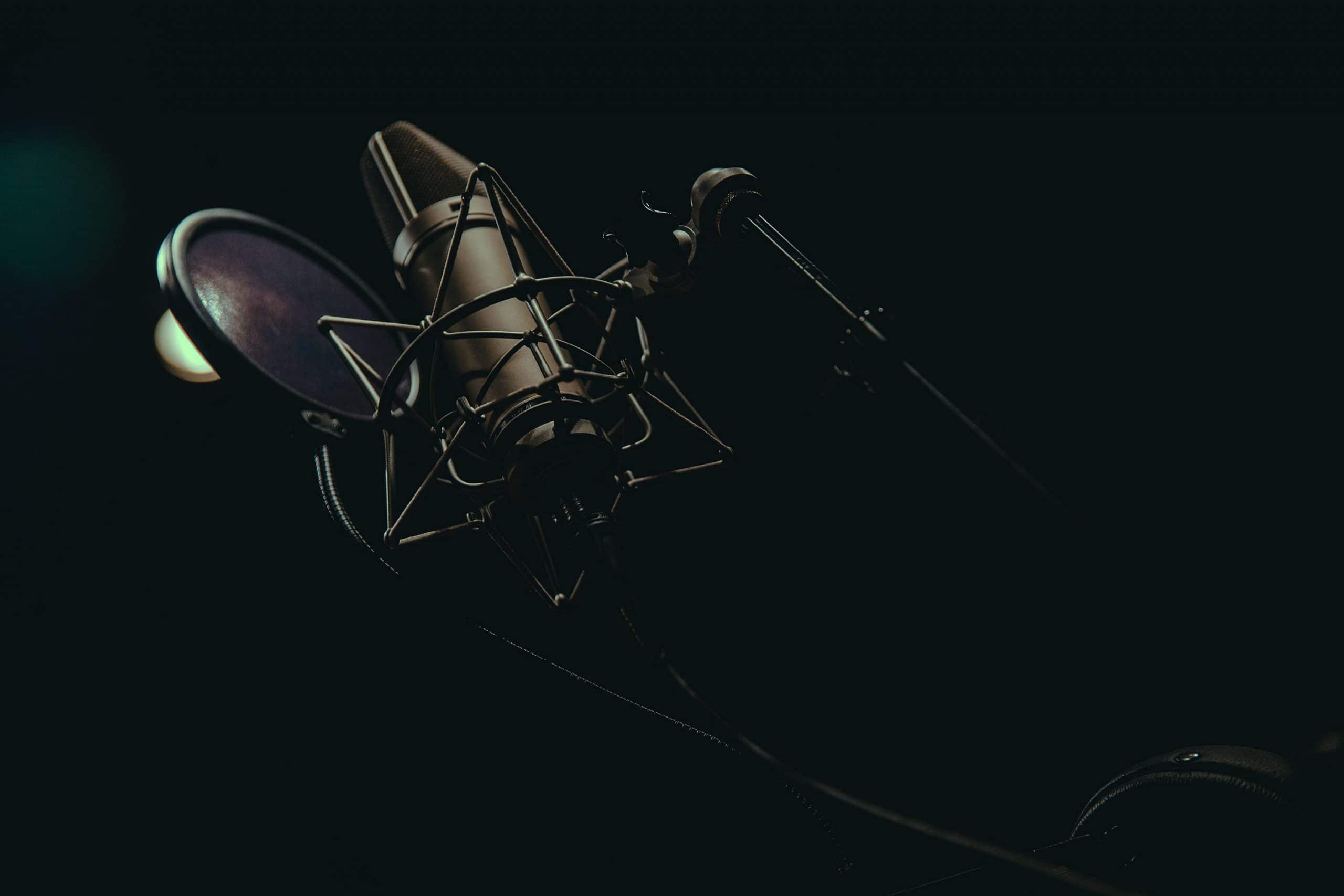 The following interview appeared in our July newsletter. You can subscribe to our monthly here.

Launched as a project by a small group of devoted community radio fans, Radio Rethink merges both the community radio world and the mobile system by offering stations nationwide a free platform to distribute programming and create new experiences for fans. Brothers Matt and John Schaeffer lead Radio Rethink as an initiative intended to help community radio to be responsive to the new smartphone-oriented reality of media consumption. The Schaeffers say they are working on these projects to help the content of community and public radio reach the widest audience possible and expand into the hands of a new generation.

John: I’ve always loved radio and adventurous music. So, I naturally gravitated to the fringes of my radio dial. Living on the east coast and midwest, I found typical public radio stations which featured NPR and either Classical or Jazz to be a welcome island in the sea of radio mediocrity. But, I was frustrated that they didn’t cover a wider scope. Blues on the weekend wasn’t quite bold enough for me. I moved to Colorado in 1993 and while driving was scanning the dial and it landed on Frank Zappa coming from KGNU in Boulder. I recall thinking, “This happens?!?” – I was volunteering there within a couple of weeks.

Matt:  My interest began while listening to KGNU when living in Boulder, Colorado.  For me it was a great way to discover new music while also getting in tune with the local community.  As internet radio started to become more prevalent, I began to realize that the Freeform format of KGNU was also available from a treasure trove of other Community stations around the country and world.  Not being a DJ myself, I put my coding skills to work as a volunteer for KGNU.

How did Radio Rethink start?

John: I was leaving my position of Music Director at KGNU after 9 years to go work in the mobile technology space. Toward the end of my time on staff at KGNU, Matt and I had developed AfterFM (http://www.afterfm.com) as the 24/7 music home for the station. We learned a ton during that project and had developed a mobile-friendly player. We’re both stat nerds and saw that the implementation of that site and the players for both AfterFM and KGNU’s main site had caused the listenership and engagement to jump. After I had left the staff, we were cruising around to other station sites doing research for a much bigger idea to dramatically expanding community radio’s reach when we saw that we needed to take a step back. So, with that larger concept on the back burner, we decided to first work on solving the serious need for developing a mobile-friendly player for community radio. Initially we offered it for “free”, but the number of stations that use it has grown so much that we can’t afford to pay for it out of pocket and we now request a small donation.

What about community radio inspires you to devote the time and energy you do to the project?

John: We believe community and public radio present some of the greatest music and stories in the world. We want to make sure that content reaches the largest audience possible.

John: Can’t really say, because we ended up implementing it for the station that asked. But, it wasn’t that weird. Nobody has said, “It’s cool, but can it also fill in as a board op?”

What are some of the big technology challenges you see for stations?

John: Well, I think you need to take a step back to pave the way for that question. First, as we all know, these stations are all drastically underfunded and seriously understaffed. It’s hard enough to manage all of the tasks of a station and cultivate a strong volunteer-powered community while attempting to generate important and critical content every single day. So, to add in a layer where these stations now also have to keep up with wave after wave of technological innovation, it’s a lot to ask and very challenging.

Are there tips and best practices you recommend for stations to be more mobile friendly or accessible online?

Matt: First and foremost, design with “Mobile First” in mind.  This means making the assumption that any content (live audio, archives, news, blogs) on your station’s website will be consumed by roughly 50% mobile (smartphones and tablets) and 50% desktop.  The simple test is to navigate your own station’s content on a smartphone and “see how long you can stand it”.  This will give you a good estimate as to how mobile friendly your station’s online presence is currently.  Your station probably doesn’t need an app in the iPhone App Store or on Android’s Google Play, but if you aren’t thinking “Mobile First” then you can just assume you aren’t reaching about half of your listeners and members.  As you might have guessed, this trend is only predicted to increase, with mobile consumption slowly overtaking desktop usage on the internet.

John: I would just add that there’s some handy information about this from our Maker’s session from the 2016 NFCB conference available here.

What are the common mistakes you see stations could avoid?

John: Not having a large enough capacity for your streaming audience. Our admin tools for the player can help a station identify this, but some stations are maxing out their streams without realizing it and essentially turning listeners away at the door.

With streaming and mobile ascending with audiences, what advice would you give community radio to keep their fans and attract new ones?

John: Good question. Do you have a couple hours? That should be enough to cover it. In a nutshell, engage that audience directly. To really be effective in that effort you may need to do some technical development work – which goes back to the challenges of stations being under-resourced. But, for stations that are using our player, even taking advantage of some internal messaging through the underwriting tools section to run a survey or offer a giveaway would be a good first step. We have ideas for engagement modules but they are a ways off from being released yet.

Matt: See our tips for “best practices” in a previous question.  But in summary have a plan and the initiative to better serve your members and listeners on non-desktop devices.