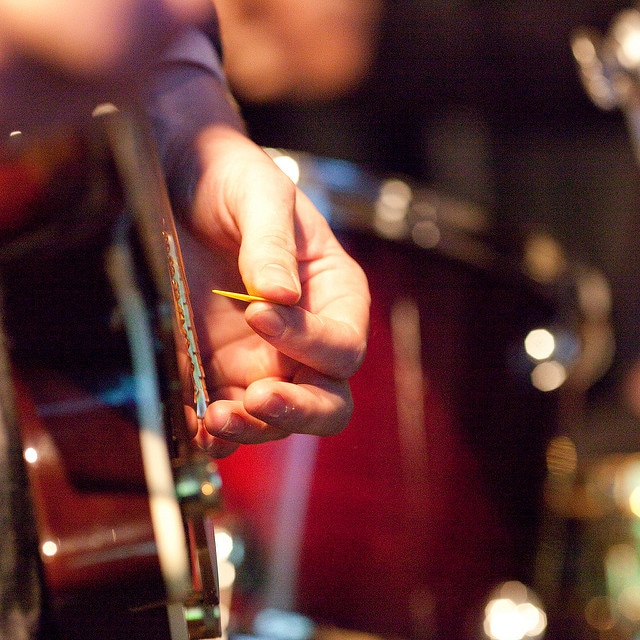 For community radio stations looking to capture musical history, there are some intriguing means.

Pop Up Archive, which offers tools to media, recently featured its collection of punk rock history. It shares the recordings and transcripts from many radio programs with Patti Smith, Sleater-Kinney and others. From interviews to performances, radio programs, particularly public and community radio programs, led the effort to chronicle punk rock music.

Notes Pop Up Archive in its newsletter:

Punk broke in the summer of 1976 and spread like a heatwave as the Ramones made their eponymous debut and invaded England with their tough, no-frills rock. Long incubating in the post-hippie era, punk was named for the sonic deviance of bands like the Sex Pistols — who debuted Anarchy in the U.K. that same year — the Buzzcocks, Patti Smith, Television, the Clash, and countless others armed with noise-bearing instruments.

Many community radio stations have legacy recordings of music interviews, but have no way to transcribe or present them in a text form. These archives may give your station ideas for presenting its most interesting recordings.