How Public Media Changes the Conversation in Bernie Sanders vs. #BlackLivesMatter

Among the viral online spectrum, video of people shouting over Bernie Sanders has become a symbol of a lot of things in America. It’s also a perfect time for public media, especially community radio, to step up to the plate and go deeper into issues polarizing the country.

For those not following the news, independent Bernie Sanders is running for President, and several speeches he has given have seen demonstrations by those affiliated with Black Lives Matter, a political tendency that largely developed online in the wake of the killings of African-Americans by law enforcement. Black Lives Matter has been mostly an informal affair — there’s no national dues-based organization in the traditional sense that gave rise to the actions — but it has been punctuated by activism in many communities. Sanders, a darling to many on the left and on the Internet, is reportedly gaining momentum as an opposition candidate to Hillary Clinton’s presumed selection as Democratic Party nominee for President. Sanders is likely believed by some to be most vocal on these subjects such as racism and social justice, but has not been so to the satisfaction of protesters. Some of these clashes have become a lightning rod as far as discussing tactics, targets and more.

Community radio, ever in service of the underdog, has seen lots of coverage of Sanders and Black Lives Matter. Catch Democracy Now, The Thom Hartmann Program or any local show game enough to wade in and you’re starting to see more on the collision of these two forces of Internet nature.

Scanning radio and television for coverage of the various protests against Bernie Sanders’ speeches by Black Lives Matters activists, it’s easy to see how fiery opinions can be. Yet a few days of research is unfortunately quite disappointing. A typical public media call-in show goes something like this: Black Lives Matter supporters claim efforts to hold Sanders accountable for inaction and that the protests have moved Sanders to act more on the issue of police brutality. Detractors of the protests think people like Clinton or Republican frontrunner Donald Trump are far more appropriate to picket, and even that Black Lives Matter is working with them to derail progressive politics. Someone says something about being Black in America. Someone else says something about how oppression is post-racial. A host may take a view, or not, and nothing really gets answered. You may even find yourself less informed and more annoyed for your trouble.

How is painful call-in radio like this not a live version of a Youtube comments section? And can’t public media, particularly community radio, do better?

The hectoring around the Sanders/Black Lives Matter conflict seldom gets to what’s at the heart of these issues, and around which public media should be creating dialog. At stake are the murders of young African-Americans by police and the inaction that has, ultimately, the mainstream defense and/or indifference to blame. Whether you agree with the protests against Sanders or those outcomes in other venues, it is imperative for those in the non-commercial media sphere to act decisively to tell the story. And the story is not so much the demonstrations, but the topics that have created urgency for some around the desire to rally.

Media had many exciting examples of collaboration and efforts to tell the community’s story in Ferguson following the killing of Michael Brown. Learning from past coverage of breaking events, local forums and collecting community reflections were among the methods used to give a true look at the complex emotions, history and memories that are an inevitable part of the issues that draw our collective attention. In addition to broadcast, we have online venues, social media and more ways of giving voice and space than ever before. As the 2016 elections get closer, every media outlet will be firmly focused on the race for President, and by extension issues such as these raised in the protests. Public media must do more now.

After shaking the quasi-Youtube-comments doldrums, the ideas for community radio looking to take on these topics seemed plentiful:

Can we talk online for a sec? Online activism has been one of the most interesting, and at times infuriating, trends in the last few years. There are great things about it, and limitations. One thing radio does not do enough of is talk about how online activism is influencing the public discourse. Maybe your outlet can talk with people in your communities about how political action in the area is shaped by social media? Where has it been successful? Where has it fallen short? What has it effectively zeroed in on? What nuances are lost in translation?

How are your arts communities responding to issues? Musicians, poets and visual artists nationally are using this moment to reflect on everything from history to media to popular (and not-so-popular sentiment. How is your station featuring these voices? What works have emerged in your area in the wake of these issues? Are new collaborations happening? Many arts circles are far more responsive than we sometimes give credit for; if your outlet is looking to cover these matters widely, creative expression is an important component.

Have you explored race in your region? The protests and shouting draw the headlines with the Sanders story, but it’s the issues at root here, such as race and democracy, that mean the most. Listeners want stations to give a more sophisticated look at these issues than what people get on Twitter, web comment lagoons and Facebook. What are the challenges around race in your state and city? How can you investigate, as This American Life did, issues like education, to which there is sadly a profound racial disparity? Have matters like voter ID laws drawn debate? Race is at once an issue no one wants to discuss, yet everyone wants to discuss. Stations can utilize this opportunity and make new connections too.

How do your area communities of color, not just the police, feel about relations with authorities? Police and community relations very much are key to many of the stories emanating from the conversations here. Can your local station share that story?

While it is unclear how long Sanders intends to stay in the race, or how long Black Lives Matters aims to protest his campaign stops, these issues remain crucial. Undoubtedly, such topics will be on our minds during the upcoming election as well as long after, in what is sure to be an ongoing American struggle over diversity and race.

As commercial media slides deeper and deeper into a morass of saucy headlines, inch-deep analysis and shouting heads, public media is needed now more than ever. This is, in spite of headlines, a time for optimism. With creative thinking, community broadcasting can make our interchange more meaningful.

Share
On the power and responsibility of community media: conversations with Ijeoma Oluo and Gyasi Ross Previous post
A Few Ideas for Using Slack in Public Media Next post 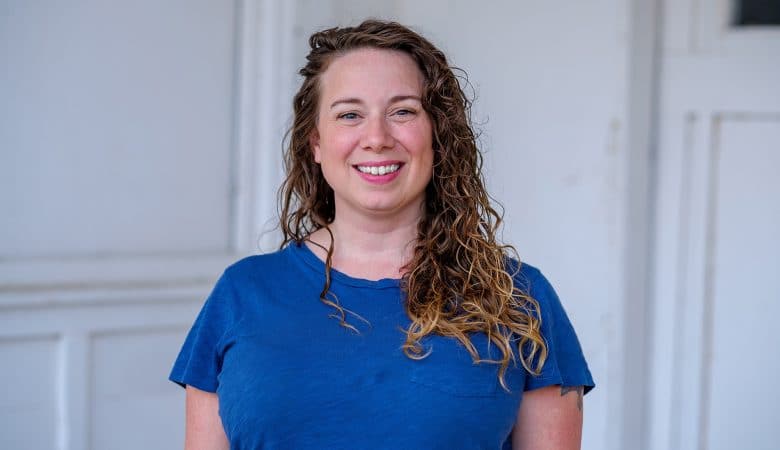 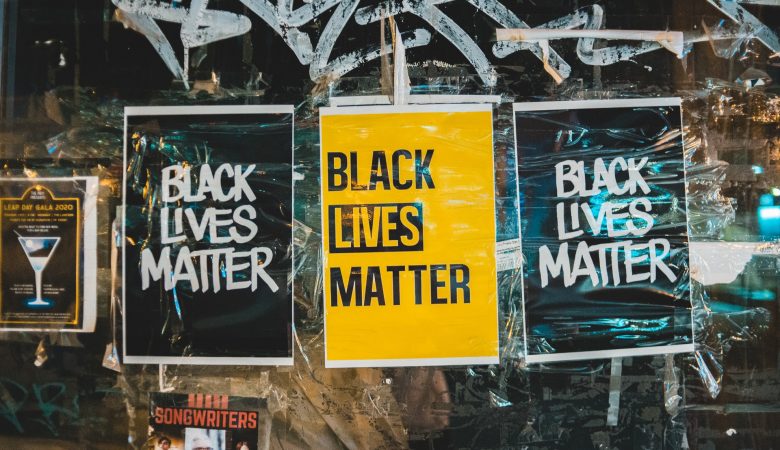 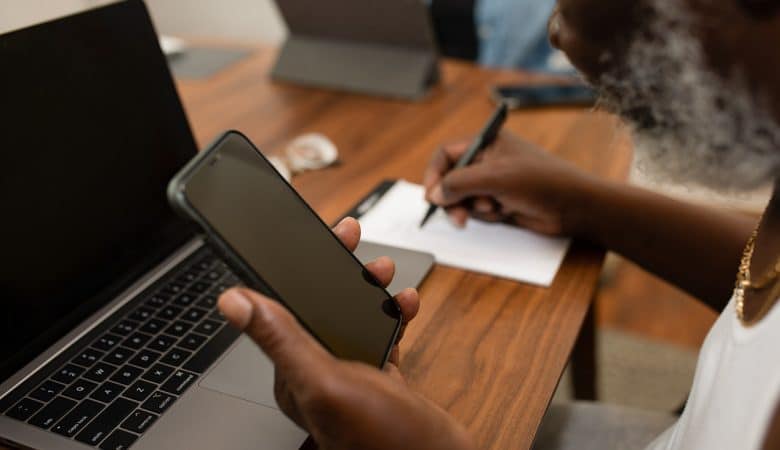 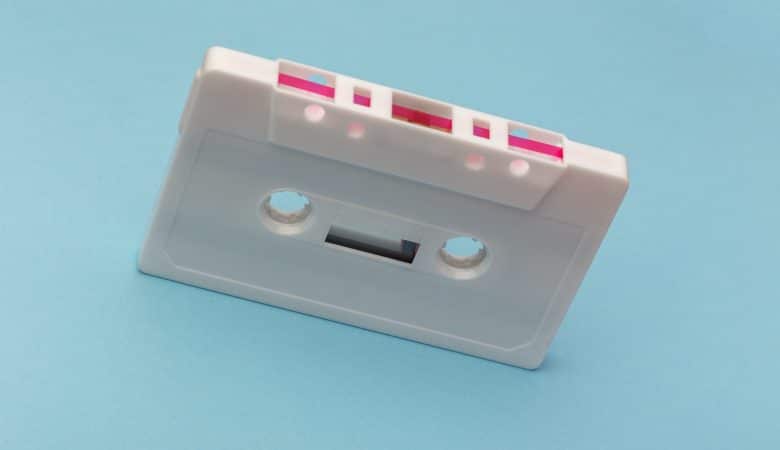