How Public Media and Podcasting Can Save Beats 1

While its human curation in a plus, Apple’s new service has its detractors. Beats 1 can win this fight by enlisting automated commercial radio’s longtime (and upstart) rivals.

Public and community radio have been in a Gangs of New York-style war with the algorithm for years. The podcast has been, in many ways, a child of that battle. It’s not a scrap in the customary fashion, but rather one of competing visions — in this case, starkly different ones related to media.

On the side of the algorithm is a perception that it is foremost a product of the sales and marketing departments. For most people, algorithms are the antithesis of the passion and authenticity of pure radio as public media does it — with music, minds and community. While podcasting came of age during the era of algorithms, it too is a rebel in the family tree. Podcasting led the tussle over hearing what you want versus what an advertiser wants to promote to get you to tune in.

So it is any surprise that, in trying to play both the side of technology and the side of old-school cool, Apple got bloody?

With the debut of Beats 1, Apple — parent of this thing called iTunes — sought to navigate one of media’s nastiest skirmishes through selective use of computer curation as well as human curation of content. There’s some pretty tech under the hood, no doubt. Yet in spite of the slick sound, theNew York Times marveled on Beats 1’s June 30 debut that it had the veneer ofgood old radio. And that’s stated in the kindest way.

How on Earth did radio, the years-long target of digital shade, gain a hip cachet? Consider it a salvo against Big Data managing all of us.

Much has been made of algorithms, those computer-based bits of code that comprise so much of our online experiences. Still wonders to some, algorithms face a major trust deficit, for good reason. From allegations of manipulation to imply bad results, algorithms have been on the wrong end of bad press. Beyond the facelessness of it, however, computer-based curation can’t yet capture the energy and spirit of what a DJ as tastemaker can convey.

To its credit, with the launch of Beats 1, Apple introduced the involvement of people in selecting the music for its new service. Like many a shrewd move, Apple saw the writing on the wall and tried to make its advantage the allure of talented DJs for its playlists and Beats 1 radio. The funny part? As Dave Pell says, Beats 1 just reminded people they like radio. “While it sometimes pays to follow the technology, it can be just as fulfilling to follow the beaten path,” he adds. That familiarity, something unexpected and quite divergent in the You Might Also Like era, feels liberating.

Sound good? Right about here is where the wheels start to come off.

Apple’s debut of Beats 1 has been met with many accolades, but as well a lot of criticism. Its onboarding is clunky, its celebrity DJs are out of touch with a new generation of music consumers, and its algorithms are a different kind of horrific. The vision of Beats 1 as a challenge to radio is yet unfulfilled. At this point, it’s punching above its weight to even come at Spotify, not to mention Pandora or commercial radio.

There’s a simple fix: ditch the algorithms completely, and turn to public media and podcasting for talent.

Radio is not a draw still because of its transmitters. Radio shares something with podcasts in terms of that rich and powerful attraction, in fact. That ‘something’ is meaningful for Beats 1’s leaders to understand. Radio and podcasts are foremost about the trust and relationships with listeners. What comes out of your radio or your device is about that relatable person we know and believe in. Whether it is the link we have with our local community radio or the warmth of Vanessa Lowe’s words on Nocturne, those voices are our memories, our conversations and our driveway moments. Public radio and podcasts offer Beats 1 a chance to bring in that sort of dynamic, a welcome lifesaver to the commercial radio flotsam polluting our musical and cultural oceans.

It is without a doubt that podcasting changed opinion about what a service like Beats 1 could be. Consider that Apple could have simply served up music based on past likes, and done essentially what others are doing. Instead Beats 1 focuses on people, and one is hard pressed to not give credit to podcasting. During the last few years, podcasting has emerged as that on-demand, personal, human and altogether original format. Beats 1 now just needs to take it a step further.

From the great music podcasts of public media to the plethora of independent podcasters, there’s a world of stars out there. Shifting Beats 1’s model most strongly to a more authentic one with such voices is something Apple has the financial and strategic wherewithal to do, and has an opportunity to lead the industry into a new era.

Community and public radio are similarly poised to create curiosity for Beats 1. From the eclectic personalities at WFMU to even the more sedate NPR types, public media has been the bulwark of great radio where commercial radio pretty much ruined it. Recent growth in public media podcasting has skewed toward younger audiences. In addition, the fascinating work of radio stations in highlighting emerging indie and hip-hop should cause Apple to give public media a second glance. While it’s no surprise that some journalists have commented Beats 1 is an improvementover commercial radio, that’s not a high bar right now. Public and community radio nationally have those bubbling-under-the-surface voices Beats 1 needs. What’s more, as the original improvement over commercial radio, public media’s many talented producers are more than capable of taking up the challenge against commercial radio and streaming.

In a better move for everyone, Beats 1 could welcome new, diverse public media and podcasting talents as DJs and move on from its love affair with superstars, who win it early attention but won’t deliver the buzz Beats 1 will need to survive.

I, as well as every passenger on a cruise ship from here to Hawaii, love Dr. Dre. I admire Trent Reznor’s musical contributions in the last generation. Apple’s challenge is going to be looking beyond the celebrities and creating interest that will last. Then there’s the relatability gap. Do I picture myself sitting at my dining room table, commiserating with Dre over Earl Sweatshirt’s last release? Or can I see myself talking with a podcaster or someone who sounds like she’s from my neighborhood and has a passion for music? If I can’t even muster more than slack-jawed awe at the Svengalis, that astonishment will only last so long. Beyond real people curating playlists, paying listeners need real people as DJs they can believe in.

Apple is a revolutionary brand. It has managed to change the way we listen to music and buy it; helped introduce millions to podcasting; and it has made the world see computing in a completely fresh light. Its problem is that Beats 1 is playing it too safe for a company with the resources and intellectual capital to be far bolder. Public media and podcasting are the answer, but need to be brought in while interest is high, and before good will is squandered. With the right touch, this is a partnership that can only benefit everyone.

Share
How to stay relevant? It's about trust Previous post
Where is Our Radiotopia? Why community radio is still waiting for its podcast moment... Next post 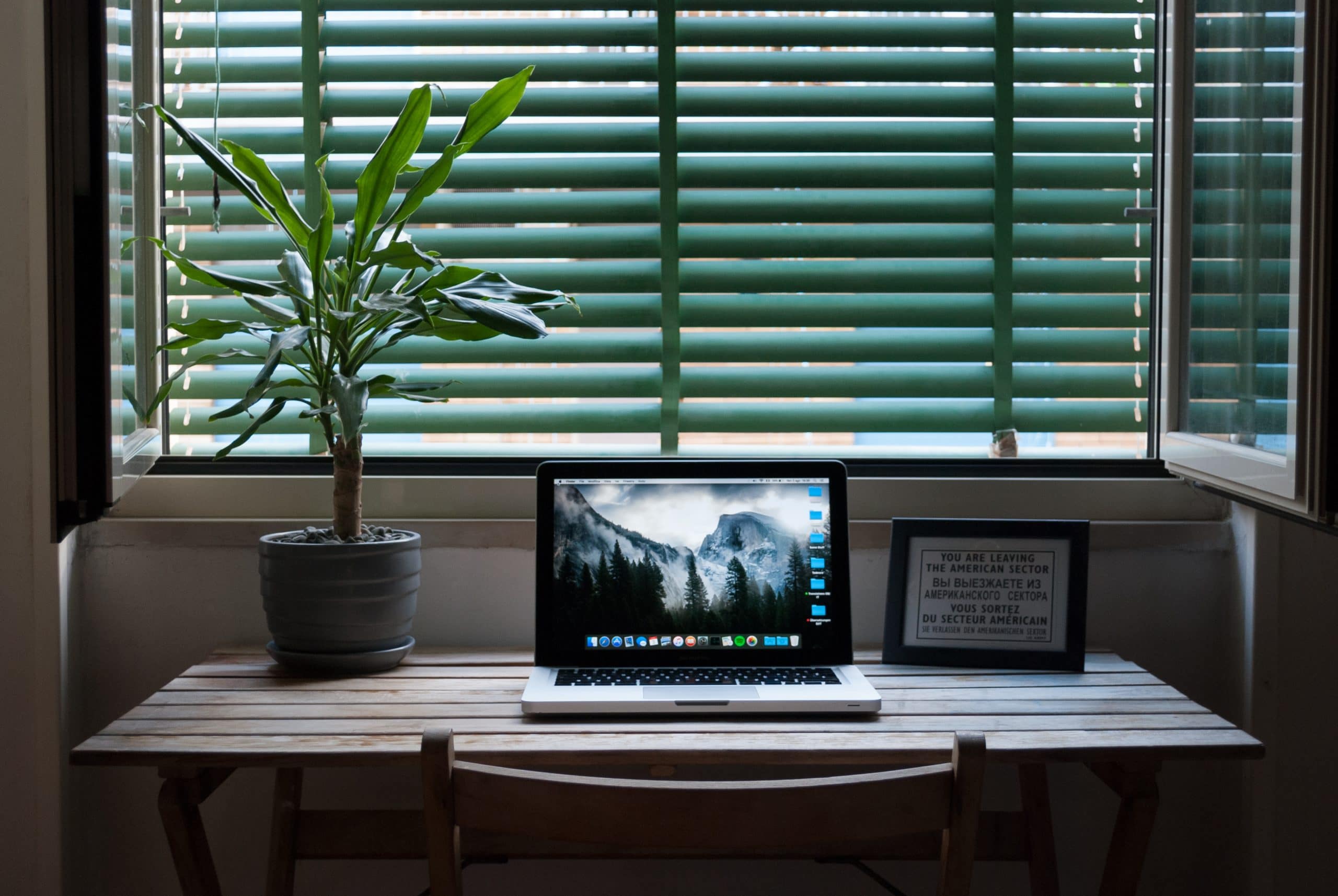 Station playing Alice’s Restaurant? Here’s an intro for you.

Survey and Meeting on Bridging Divides