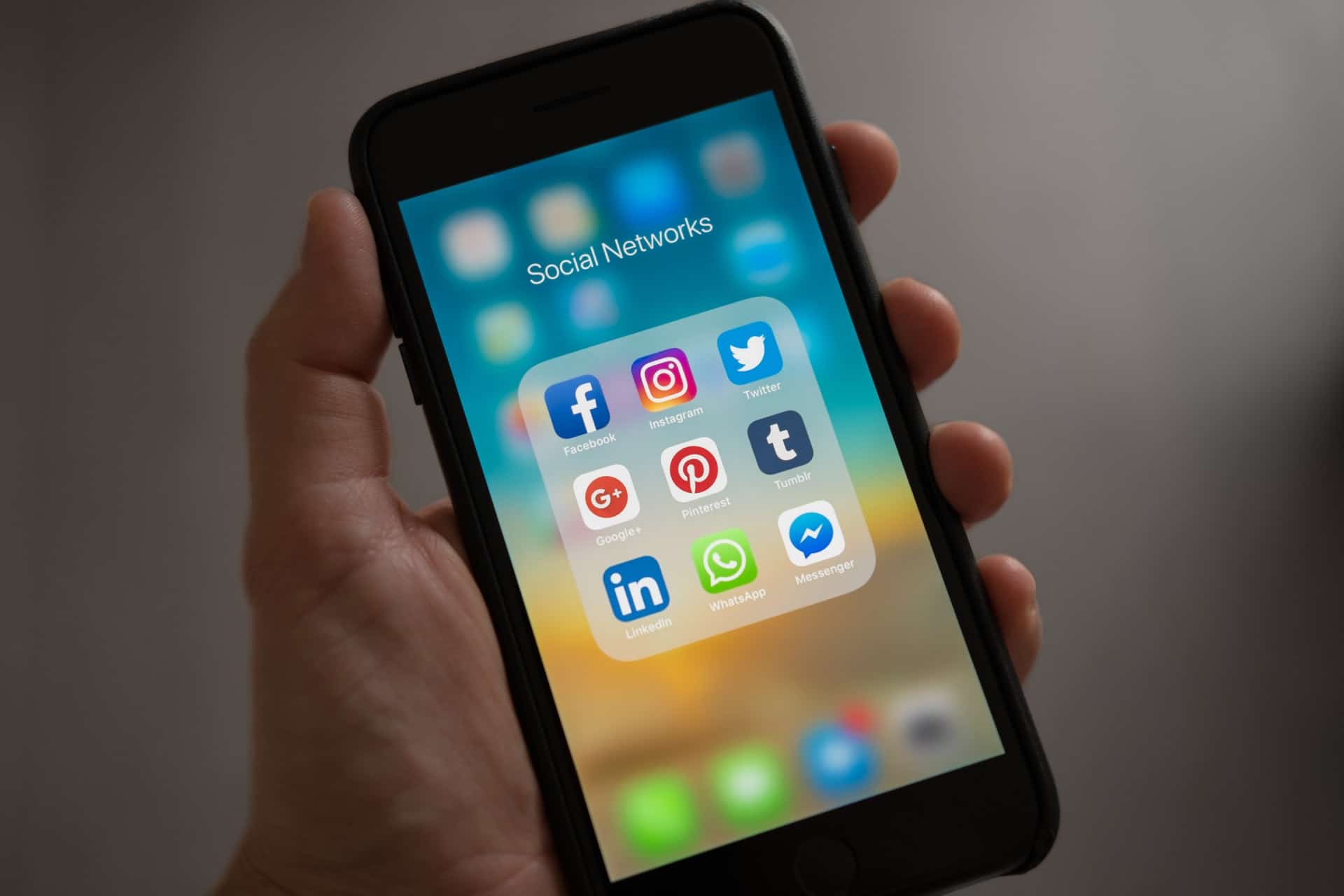 How Can Stations Explain Extremism?

This article appeared in NFCB’s monthly newsletter. You can subscribe here:

The aftermath of the Capitol riot on Jan. 6 has pushed the nation to think deeply about issues that are normally uncomfortable ones, including racism and nativism. Nonetheless, as those who create, support, and engage with the media, it is important for us to help foster those needed dialogues.

The deadly attack on the Capitol building and subsequent armed protests at statehouses nationwide have prompted fears of further harm as President Joe Biden settles into the White House. Worries about escalating violence seemingly arrive every few years with the appearance of a Democrat in the Oval Office. For instance, Americans may remember the far-right American militias that surfaced during the two terms of Bill Clinton and again during the two terms of Barack Obama. The growth of populist radicalism and its potential dangers are likely to be influential in the coming years, as the country continues to debate public policy and social issues.

Donald Trump has been the catalyst for much of the disinformation powering extremist circles, but a variety of pundits, websites and social media accounts have become de facto leaders in their own right. Helping communities understand the nature of extremism’s threat to democracy, as well as how to combat it, may be one of community media’s most important roles in 2021.

How can you understand and educate your community about extremism? Here are a few resources: