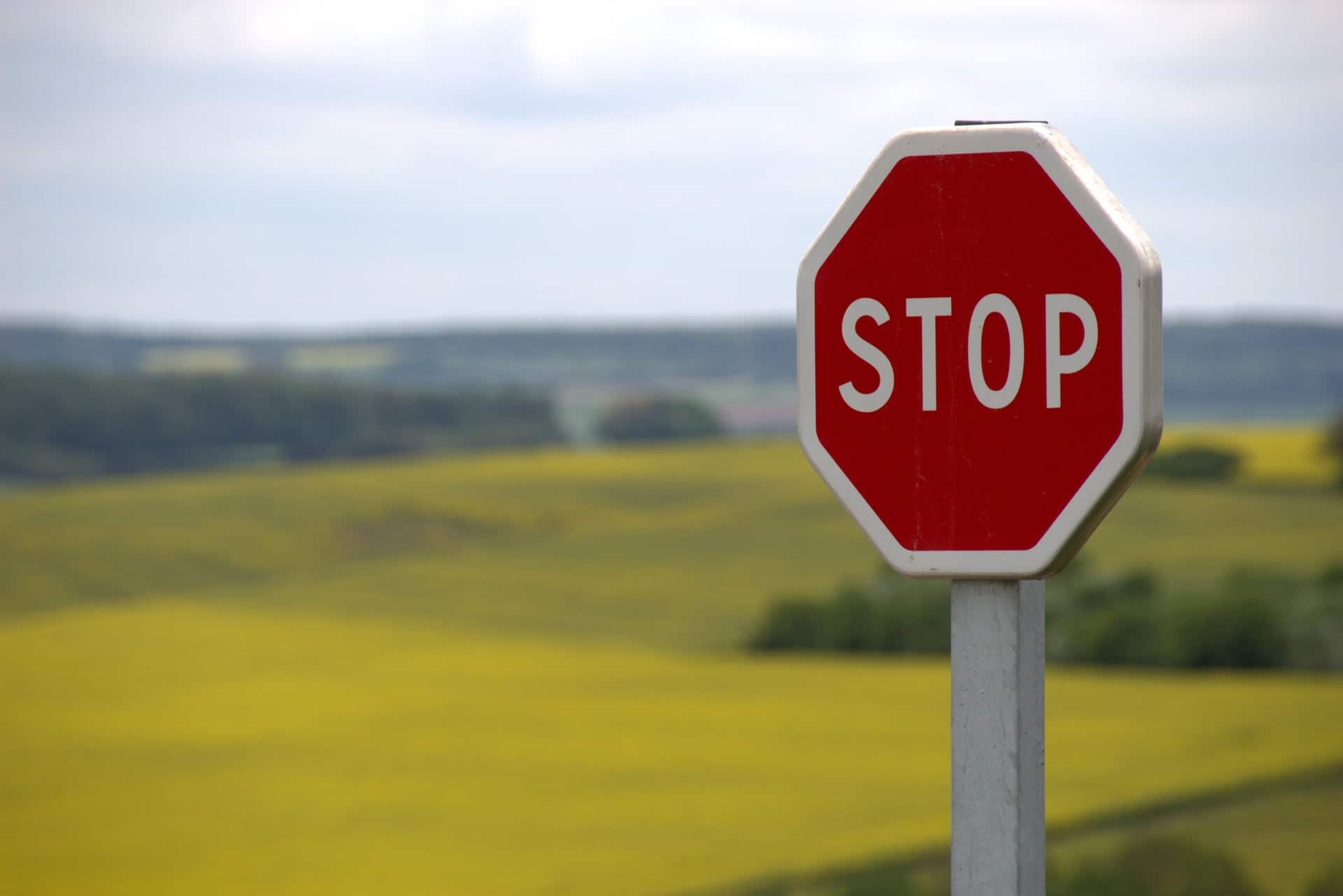 A Washington Post editorial suggests (again) that radio is gone. Say what?

For those in radio, especially when you deal with local musicians, the two biggest questions you probably hear are, ‘is radio dead’ and ‘can you play my music?’ Musicians ask the second one far more for a particular reason: radio is still more relevant than ever. The audiences remain strong, diverse, and from all age groups. They are some of the nation’s most engaged consumers. Radio has a bigger audience than the Internet, television and print. For all the headlines about Apple Music, Soundcloud, YouTube and Bandcamp, it is radio that is statistically the go-to place for music discovery.

Community radio, often cited in the Washington Post essay, is critical to local performers and cutting edge acts. From outlets like NFCB member station WXNA, noted in the Washington Post, to organizations like WYCE, KEXP, WWOZ and Colorado Sound, radio stations nationwide continue to be the biggest and best avenue for independent artists to be heard.

Soundcloud (privately owned), YoutTube (owned by Google), Bandcamp (privately owned) and ITunes (owned by Apple) demonstrate the flaws with assumptions that being a digital company makes one more open than noncommercial (or commercial) radio. Of that list, two are large companies with questionable privacy history, and two others are those whose decisions are largely unaccountable to the public or artists. Soundcloud has also faced criticism for allowing major labels control over users. In addition, media consolidation has reduced the opportunities for commercial radio playing the adventurous music of years gone by. Commercial radio largely depends on playlists to retain audiences. Community radio, almost devoid of playlisting, provides flexibility and freedom to play the artists who may emerge later as the voices of their generation.

Community radio continues to be an important resource to cities and towns across America, and to musicians across the country. You can find a local station today and hear for yourself some of the quality local music, bold artists and live performances that online resources do not do to nearly the same depth.