As you read this, there’s a training going on for some new DJ to become the next Ira Glass, Jasmine Garsd or Michele Martin. Isn’t it time to expand those teachings beyond microphones and mixers?

In cities around the globe, volunteer inspired community radio provides a training ground and a space for people interested in public media. From diverse communities in these towns, there is no shortage of talent. Tons of people have a passion for news, culture and ideas. And a lot of community radio puts its energy into the fundamentals: a good break, how to engineer, and station etiquette.

An emerging fundamental, podcasting, can no longer be left out.

FM and low-power FM are always the draw, but podcasting has come up fast in the last few years. Podcast listener demographics indicate this is not a fly-by-night thing. National Public Radio and dozens of big-money players are jumping into digital. Community radio may not have the big budgets, but it has unique relationships with listeners, and niches that public radio often isn’t serving.

As a program director, I have the same issue with talent that a lot of radio stations have had over time. It is hard for some to think of “the Internet” as their competition, and to keep skills up to date. Yet we desperately need to, for many reasons.

Community radio is struggling for audience as never before. That Internet is delivering some stellar content to people who feel no inclination to seek out community radio, because they believe they already get great programming. I hear tales of many stations without advertising budgets and tussling to find an audience. Thus it makes financial sense to educate volunteers in the art of the podcast.

Not every community radio station is blessed to have sown such seeds yet, or otherwise has to grow that talent internally. If your station is looking to teach podcasting to its volunteers, there are a few basics people need to know.

Providing audio editing training is a must. Whether they’re open-source tools like Audacity or premium applications like Adobe Audition, helping community radio volunteers get into podcasting requires some skills they might not have.

The intricacies of (web) hosting and posting should also be part of a training. Some community radio volunteers may have their own program websites and need to be shown plug-ins and other background items to serve up a podcast. Others may prefer to share via Soundcloud, Libsyn or one of many other platforms.

It should go without saying that recording is essential. If an aspiring DJ is being taught microphone positioning and scripting, how a program is recorded is a pretty easy to lay out. Home recording is another method, outside the radio studio, that is accessible and easy to show. Microphones are cheaper now than ever, and software is available at affordable rates.

Teaching podcasting is also about asking talent to step out of a comfort zone. Volunteers should consider how the aesthetics come across, how the programming sounds and make elements tight. Community radio is complacent in its long-form interviews. Shaking up how we program is necessary. People are hearing things differently now; short doesn’t automatically mean dumb, just as long doesn’t automatically mean smart.

Community radio stations may wish to give some thought as to how they recruit. My approach is simple. We offer trainings to our existing talent, and no longer seek talent that isn’t versed in the technical side of programming. We’re not averse to picking up someone with exceptional knowledge, but much like television and the rest of radio, the most valuable people are those who can do lots of different things. They can select music, stories and programming elements. They are competent on-air hosts. They can also edit audio. They also get podcasting and social media. While I do it with mixed feelings — there’s an overall trend in which media jobs are going away as more drift to a one-person approach — it’s also understanding a lot of the people we want know how to hustle and want the opportunity that radio provides.

Seeking out the right people explicitly is a challenge. However, when you find that match, it pays off. In KPFT’s case, finding people like the hosts of The Soul Brother Show and Patties Radio, social media killers who were podcasting already, is the wave of our future, and that of community radio. It’s on stations to seek out people who are where a station needs to be. We’ve openly sought forward thinking new programmers, and have been fortunate to find some.

Podcasting has gone from having a moment, to having a lot of moments. Community radio has many options for raising up its base and finding new blood. It just takes a reorientation, commitment and a willingness to learn. 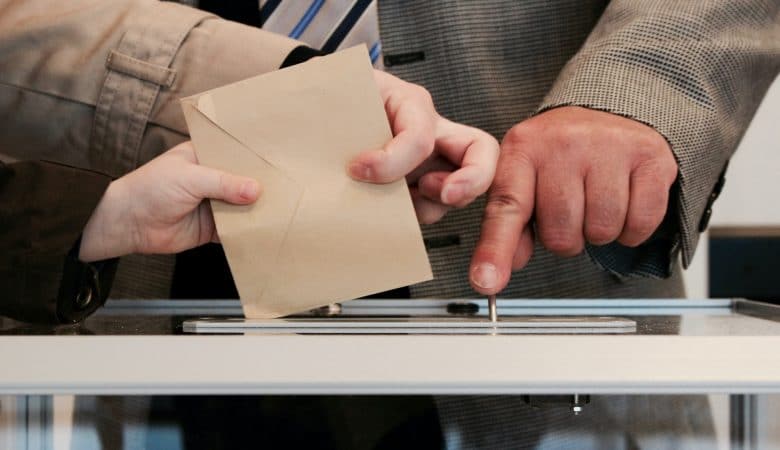 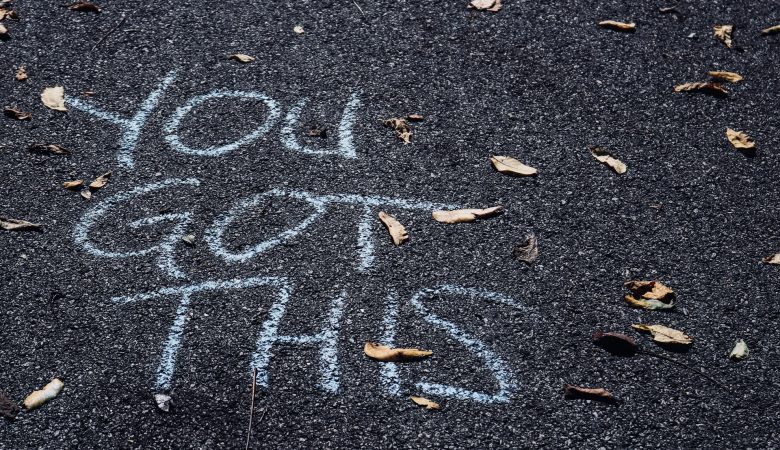 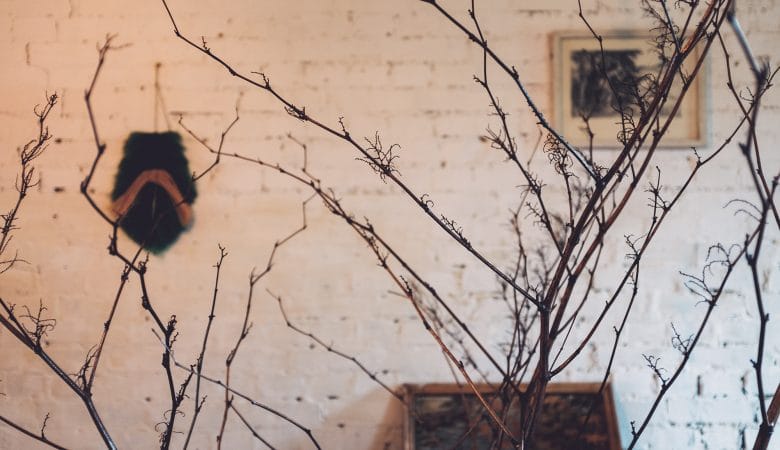 Complicating the Narratives training in May