KHOI hosted the GRC gathering in Ames Iowa. I had the great fortune of stopping  en route to Saint Louis for the NFCB annual board planning retreat. After a warm Iowa welcome and a potluck with lots of tasty Iowa corn, GRC had its opening ceremony. Stations from across the country drew flags representing their call letters and people walked forward to display them up front. Its a potent reminder of how it takes many communities to raise a country. Two days of learning, sharing , and celebrating ensued.

If you aren’t familiar with GRC, here’s the skinny:

The Grassroots Radio Coalition was born in 1996, as a response to increasing commercialization of public radio and lack of support for volunteer-based stations. It is an informal coalition that hosts a national conference in different places each year, and maintains an email listserve for ongoing networking. In the past 16 years different community radio stations have hosted the conference, and brought their own special flavor to it. T

The GRC is a national conference which offers a chance for people from volunteer-powered, community radio stations to connect with each other, learn new skills, discuss issues, and party. This conference is for everyone interested in community radio and independent media. 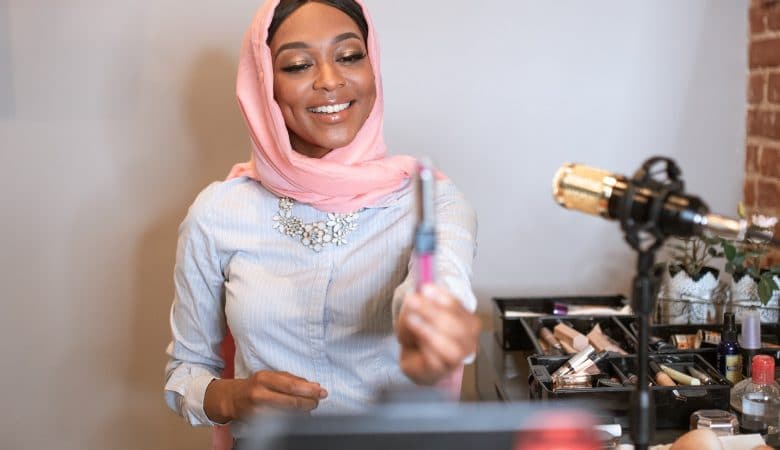 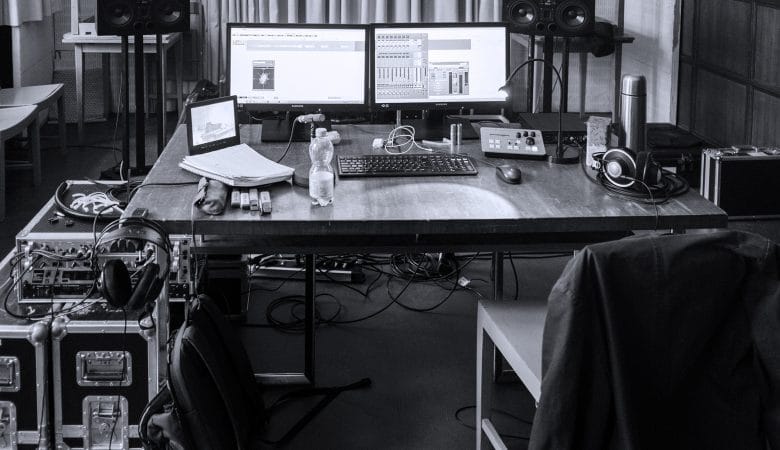 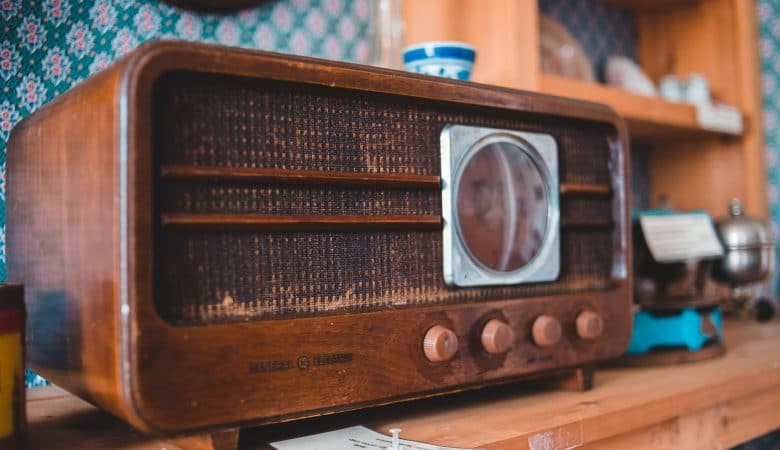 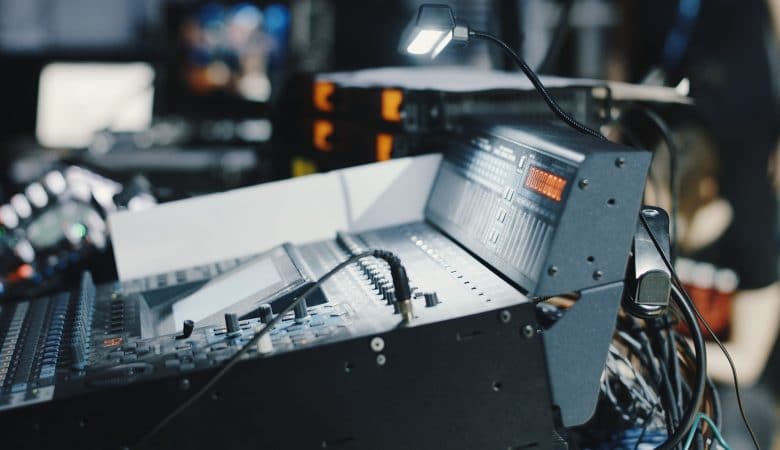