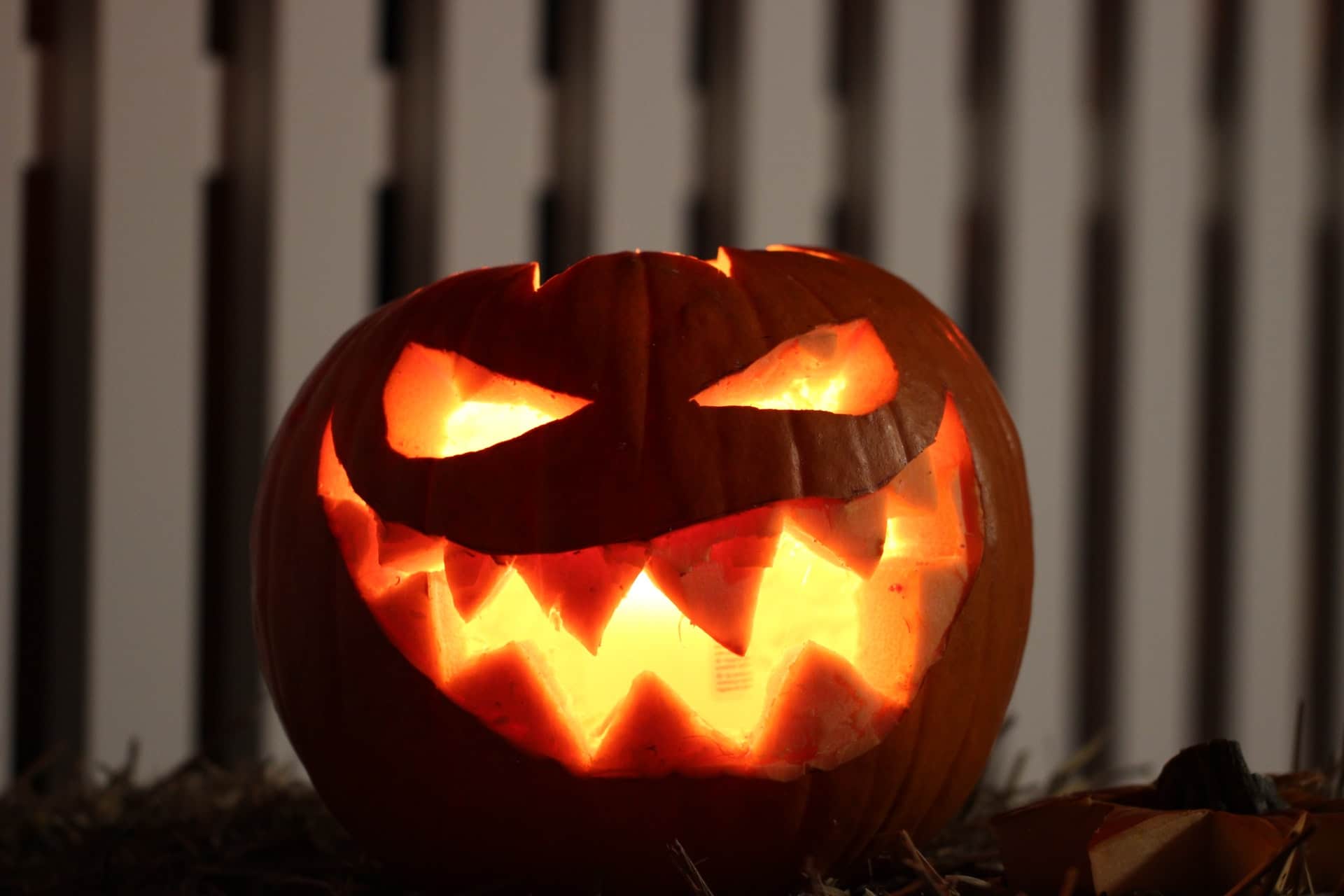 What to know if your community radio station wants to do themed programming.

There are many dramatic readings and performances associated with Halloween. Most notable is Orson Welles’ War of the Worlds. It reportedly caused a panic when it aired in 1938.

If your station is interested in programming for Halloween, please be aware of Federal Communications Commission policies.

According to the FCC, your programming will not to pose foreseeable harm if you include a disclaimer that clearly characterizes what your listeners are hearing as fictional broadcast, “and is presented in a way that is reasonable under the circumstances.”

You should not use EAS or emergency tones in any non-emergency fashion. The FCC has heavily fined broadcast of these tones in hoaxes or other programming.

Good luck from NFCB with your Halloween programming.