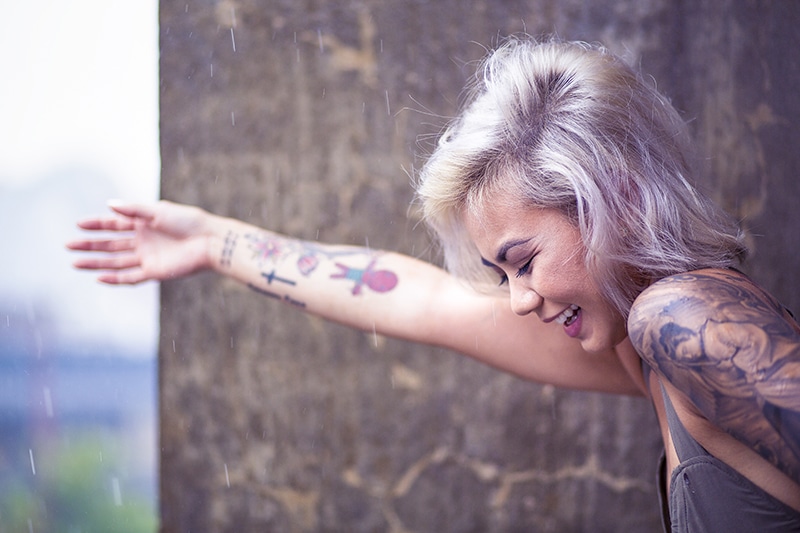 Forget Flyover: Why Work in Community Radio in 2017

Community media offers a lot to graduates and pros seeking a job change.

The end of the year came with many essays reflecting on the importance of graduates and those new to public media working in areas besides big cities or the East or West of the nation. Some people aren’t trying to hear that, of course, but as an organization based in the Mountain time zone, which serves a large number of media organizations in rural, small-market and medium-market areas, NFCB has seen a few upsides to these areas.

If you’re graduating or a non-commercial media professional, aspirant or friendly seeking a change for the new year, here are a few reasons to consider working in the so-called flyover states and for community radio stations:

Many public media thinkers have suggested working in far-flung places as a good way to get experience and expand one’s worldview. While a great deal of federal and other money flows to giant non-commercial media organizations, a new Administration makes this stability possibly uncertain going forward. The start of 2017 gives us all a chance to evaluate our goals for the new year. Working in community radio should be on your list.