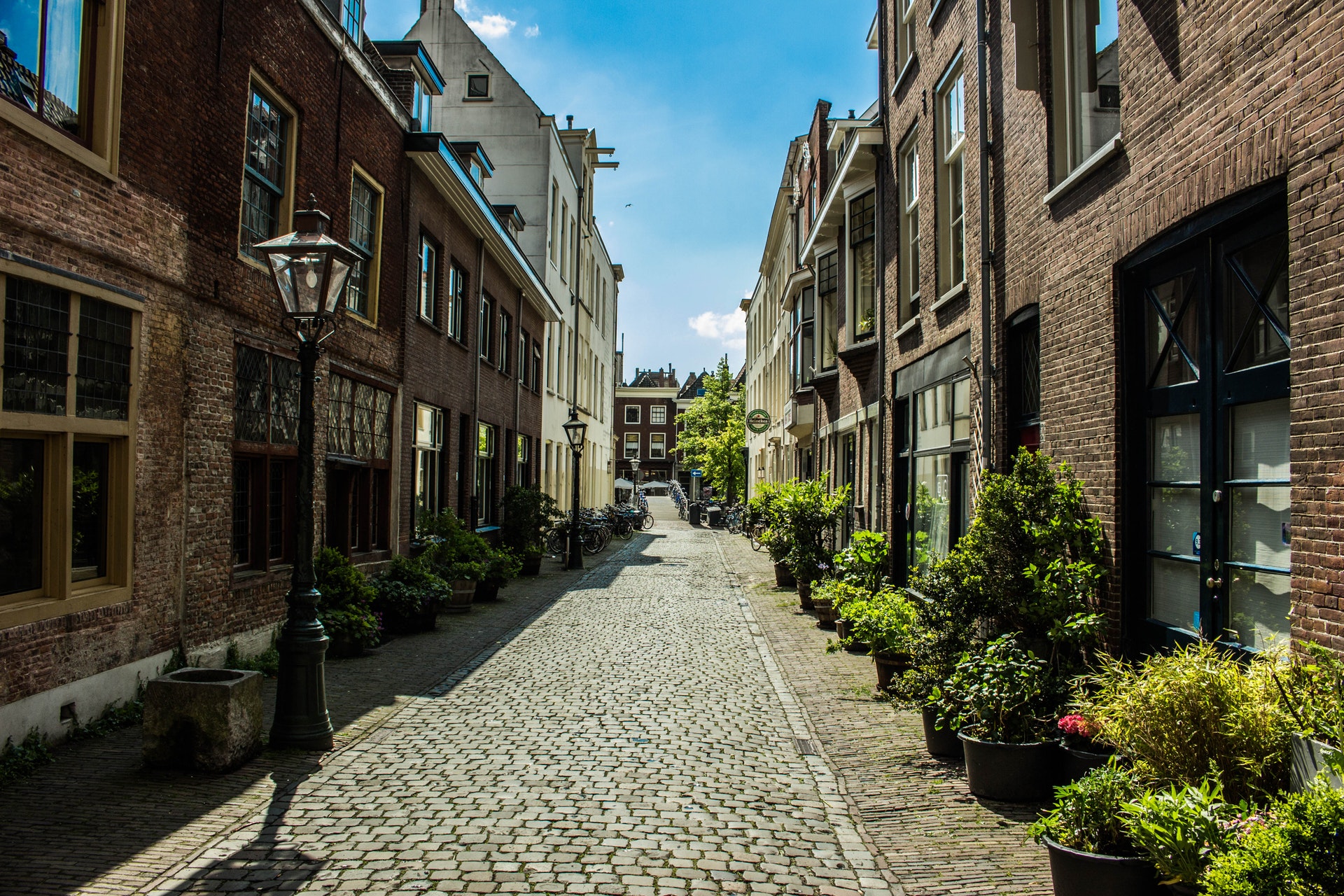 Community radio is examined as part of a new report.

Project South Thursday published a report called “Out of Struggle: Strengthening and Expanding Movement Journalism in the U.S. South,” which explores how journalism can meet the information needs of communities under attack in an increasingly dangerous political environment.

In the United States, the journalism field has faced major hurdles to fulfilling its potential as a cornerstone of democracy––from corporate consolidation that has undermined reporting in the public interest, to financial problems that have depopulated newsrooms, and now a hostile federal administration whose leaders have called the press “the opposition party” and “the enemy of the American people.”

You can read the full report, in which NFCB’s Sally Kane is cited, here.