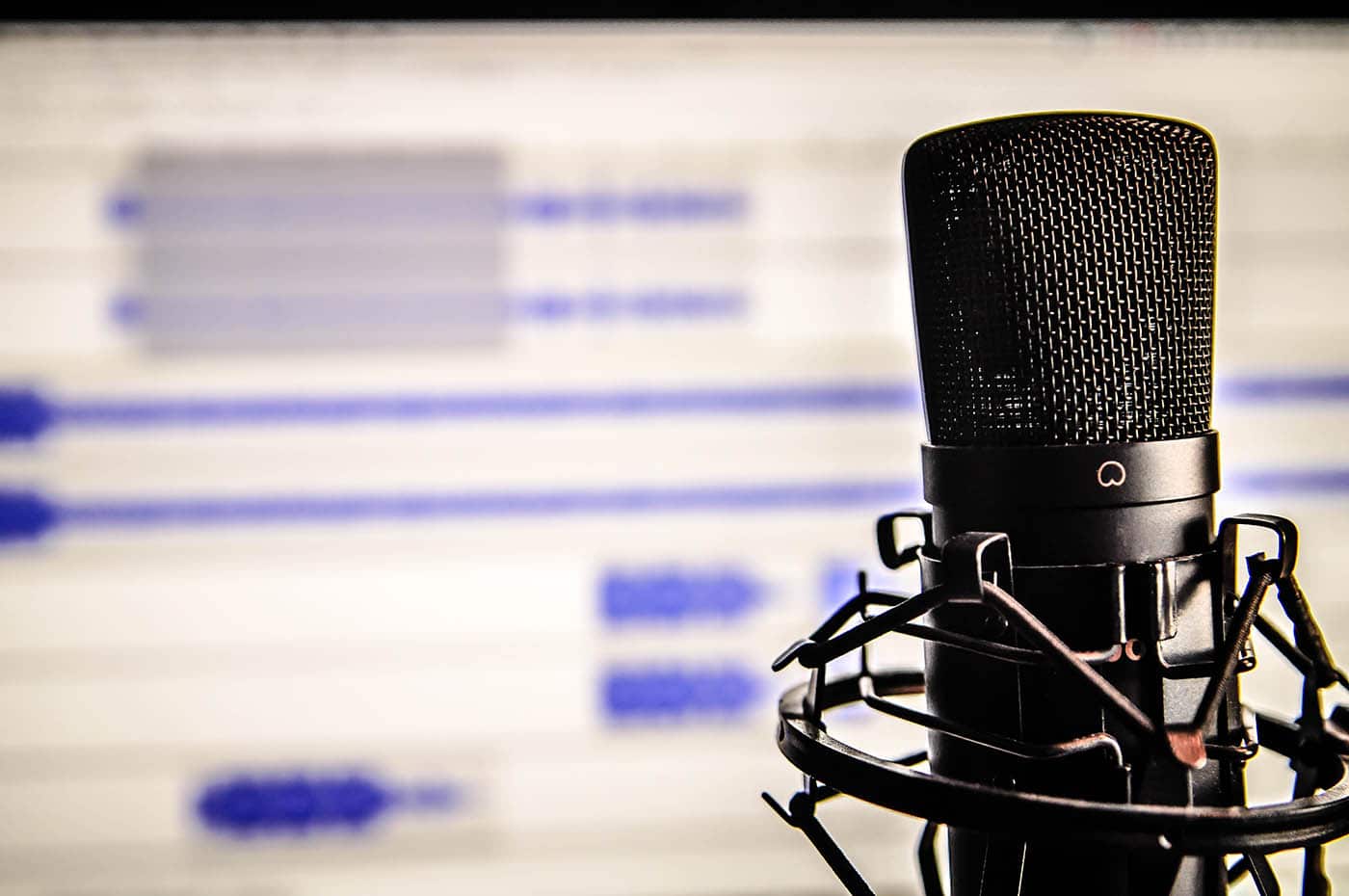 It is with sadness that I write about the closure of Free Speech Radio News, which produced its last newscast on April 28, 2017. Launched in 2000 by striking Pacifica Network News reporters, the founders were passionate and driven to create a newscast that told global stories rooted in local communities from around the world. And they produced this show more-or-less out of thin air.

From the beginning, FSRN was at the forefront of digital technology. FSRN distributed its daily newscast as an mp3 file for anyone to download even before RSS technology enabled what we now know as podcasts. FSRN staff was a decentralized worker collective, making editorial and organiztional decisions together while based all over the US and the world, before VOIP comunication and cloud storage made virtual offices more common.

I wasn’t there at the beginning of FSRN — I worked with FSRN as Pacifica Radio’s National Programming Coordinator in 2007-2008, and I worked as FSRN’s General Administrator from 2009-2011. My involvement taught me a tremendous amount about the very challenging but creative and meaningful work that goes into sustaining an organization. Especially one built out of thin air.

Like all organizations, FSRN had its weaknesses. But its great editorial strength was always its emphasis on boots-on-the-ground reporting by people who really knew the textures of their communities, covering stories that helped envision a better world. That’s hard to come by in the media landscape, and it’s doubly hard to sustain.

Former FSRN Producer (and my former co-worker) Catherine Komp phrased it well: “The small staff worked magic with a small budget, figuring out ways to make it stretch when funding was cut and anticipated checks didn’t come in.” During its 17-year run, FSRN produced some 3,300 half-hour newscasts, including more than 50,000 voices of everyday and extraordinary people from around the globe.

In practical terms, the shuttering of FSRN’s Weekly Edition probably won’t be felt on radio program schedules as deeply as the end of the daily newscast was a couple years ago. Though it certainly does represent the end of a reliable source for local voices speaking to global stories.

For community radio stations, FSRN was more than just a newscast to air. It was also an accessible avenue for both budding and veteran station-based journalists to report for a national outlet, to tell their community’s on-the-ground stories to a much wider audience.

FSRN was one of a very small number of syndicated programs that really knit together the fabric of community radio stations around the country. These community stations do tremendous work at enriching their local places and serving their communities. But connecting these communities to one another, learning from the experiences and hopes of one another, is tough.

FSRN kept it going for 17 years, which is a pretty good run. But finding ways to sustain, nurture, and grow institutions that fill this role is a challenge. I hope we can do better at sustaining and growing the other current and future institutions that knit our communities together in genuine, authentic ways.