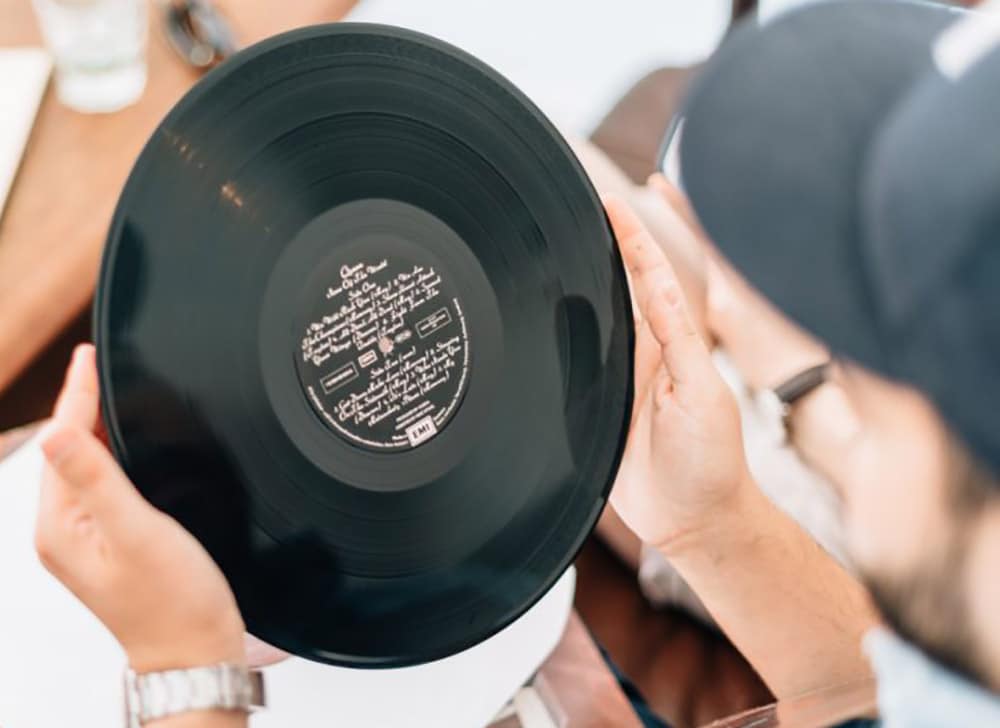 Eight Music Stations to Hear in 2017

Break beyond Spotify, Apple Music and the like, and even commercial radio, and hear some greats.

I’ve been a fan of non-commercial radio for a long time. However, a lot of public radio can sound like, to quote a viral essay by Chenjerai Kumanyika, “middle-aged white dudes who just drank some really warm coffee.” He’s not lying. Much of what I found is the stuff of your wait time in Starbucks.

My search yielded some gems, however. Real music radio stations are alive and well. I blow out my filter bubble often by finding new music not on Amazon Music or Pandora, but through eight ridiculously good stations (and others). It’s not always wonderful — in fact, it’s occasionally weird or annoying, not unlike my fellow Americans at times — but it consistently challenges me to hear new cities, cultures and genres, which is what I was after.

The eight stations you need to hear this year to get past your own filter bubble, in no particular order, are:

You should check each radio station’s program schedule and see what works for you. Like many music stations, these radio stations may also feature news or public affairs programming at particular hours.

A lot of people recognize Ira Glass, the bespectacled host of the podcast and radio program This American Life, a.k.a. that show that launched the podcast Serial. Glass scoffs at the idea radio is dying. As long as people want to hear a good story, he says, there will always be radio. Just as these radio stations do exceptional music, they also play host to DJs who are storytellers in their own right. It’s something I never quite got from Spotify, or even the best of Apple Music. I am happy out of my bubble, at least for a bit. I’m learning about new music, but hearing someone’s story too.