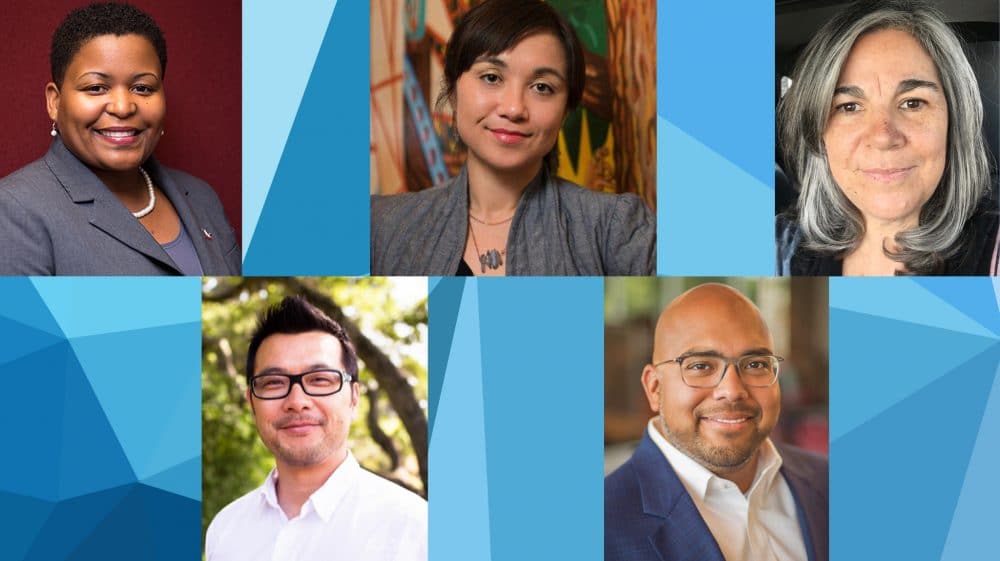 You are invited to join a panel on Wednesday, July 8, on the state of diversity, equity, and inclusion in community radio and public media.

Black Lives Matter and the George Floyd protests are flashpoints for a new national conversation about race and power. Such are not unfamiliar issues for community and public media, which have had recent scandals in organizations of all sizes.

Beyond the headlines in community and public media are consistent tensions over culture and content. Ultimately, we desire a climate to support every diverse new leader, producer, volunteer and stakeholder to fully contribute to media and society. What can be done? Just as importantly, what IS being done to effectively address diversity, equity and inclusion? What have we learned so far? And how can rural communities, where populations may be older and white, adopt effective models to reflect more of what our shared future will be?

You can register for this free public event here.

In this panel discussion, leaders from across the noncommercial media spectrum will convene to give their assessments of where we as media makers, organizers and concerned hearts and minds stands in creating change.

Together, we will appraise our status in areas such as programming, engagement, development and recruitment. We’ll also talk readiness and action. Attendees will take home essential principles and practices to build relationships of trust, accountability, and collaboration with our communities.

Limited seating for this virtual event is available now. Register here to attend.

As General Manager, Freeman is responsible for the overall management, performance and operation of the station. She will also head the implementation of the training of mass communications students interested in the many facets of radio broadcast. She has worked in the public radio industry for almost 14 years. Freeman previously served on the advisory board for NFCB’s African American Public Radio Project.

Ken Ikeda is CEO of the Association of Independents in Radio. He is a veteran of public media and independent production. In his tenure as Executive Director of BAVC, the seminal Producers Institute for New Media Technologies was launched, he co-authored the National Public Lightpath white paper as a blueprint for a public service internet, launched the public access station, SF Commons, and the organization was recognized with MacArthur Foundation’s Creative and Effective Institutions award. As Managing Director of Public Radio Capital and Public Media Company, Ken architected the video streaming service, Vuhaus (now NPR Live Sessions), and led noncommercial tv’s participation into the FCC’s 2017 spectrum auction. Ken is Executive Producer of the Self Evident podcast, formerly operated a hip hop label for youth- Bump Records, and has served on numerous boards, including Youth Speaks, Greater Public and Center for Asian American Media.

Sally Kane is a successful nonprofit executive with twenty years of experience in the field of community radio. Prior to entering public media, she worked in the private sector owning her own business, and in the public sector as a maternal health care provider and advocate. She is a trained facilitator, accomplished fundraiser, and an impassioned public speaker. As NFCB’s CEO Ms. Kane led the organization through a comprehensive restructure and built a team that moved the organization into a new chapter that includes impactful national advocacy, industry thought leadership, customized station services, and innovative initiatives that transform community media organizations. Deeply connected to her agricultural roots in rural Colorado, Sally is passionate about advancing the vitality of rural communities with excellent local media, compelling performance art, and meaningful service.

With over 15 years of experience in organizational development, Sachi C. Kobayashi has built a strong background in marketing, fundraising and community building working for startups, nonprofits and public media organizations. Today, she serves as Director of Development at Philadelphia’s WXPN. She previously worked for KPCC in Los Angeles. In addition, Kobayashi has also worked to empower development professionals of color in noncommercial media, founding a Facebook group to support BIPOC in their professional growth.

Kobayashi grew up on public media, and believes firmly in its mission to engage and empower everyone. She is committed to developing new content and sustainable revenue models that will ensure public media thrives to serve the next generation of audiences.

He was Director of Content Projects and Initiatives at Public Radio International, managing major editorial efforts such as Across Women’s Lives, PRI’s special coverage of gender equity and the role of women in society, and Global Nation, exploring the immigrant experience in the US and changing American identity.

During his time in public media Andrew was a CPB/PBS Producers Scholar, AIR New Voice Scholar, and CPB/WGBH NGL Fellow.

He was executive producer of The Daytripper, a program that highlighted Texas travel, culture, and cuisine, and aired nationally on PBS stations. He has also worked as a video and film producer, event planner, and senior communications strategist.

He has a BFA in Film from the School of Visual Arts and is a graduate of LaGuardia High School for the Arts in New York City. 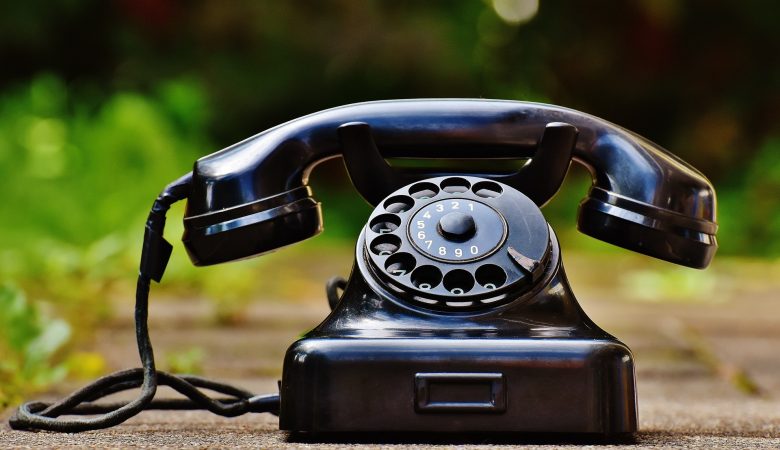 Pledge Drives in a Pandemic 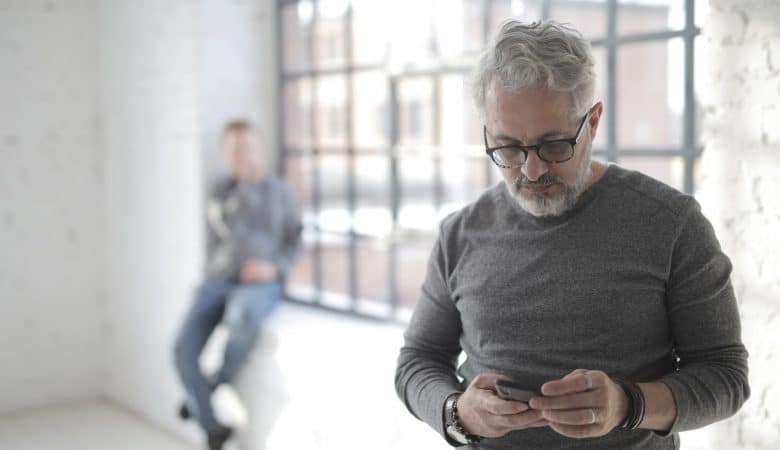 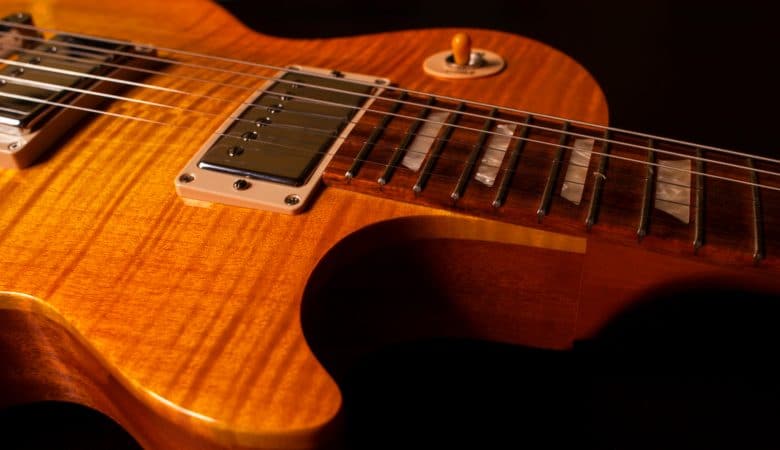 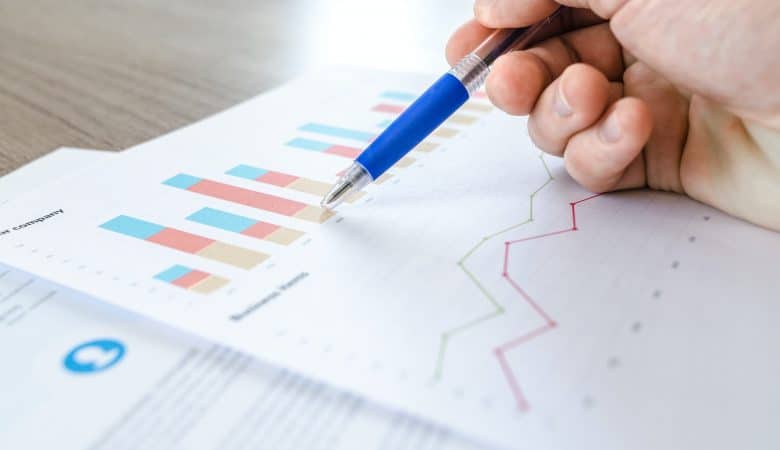