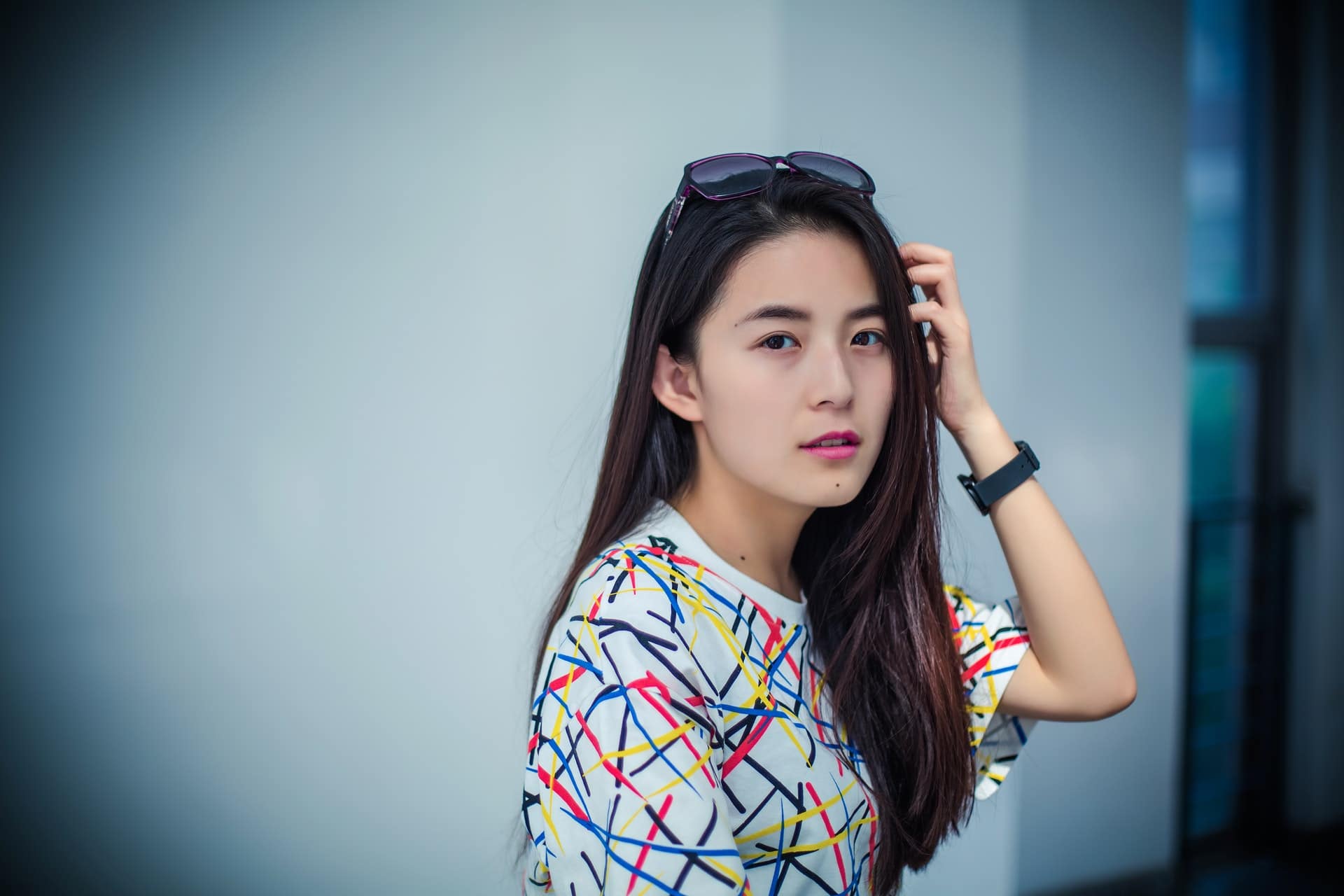 A common question in community radio is how stations navigate the challenges of fostering diversity. Making efforts that make stations inclusive to non-white or non-English-dominant communities takes a number of steps.

Foremost, stations must remember what our quantifiable goals are, and when we expect to get there. Do you hope to grow membership? By how much, and by when do you determine it was successful? How will your leadership and hiring reflect these objectives? Too often, community radio stations get into growing their content by reaching out to non-traditional communities, but do it with more heart than head. Diversity, and inclusion however, require intention too. While it’s not entirely applicable, this worksheet [PDF] may give you ideas on goal setting for your community radio station.

It is absolutely crucial that stations consider the institutional implications of multi-lingual programming. Are organizations prepared to make monolingual speakers part of their communities? If you do programming aimed at Spanish-language dominant listeners, who on premises can talk with someone who only speaks Spanish and calls or visits with questions about that program? Is your website accessible to those listeners? Can someone translate a board meeting or other sort of meeting one of these listeners attends to share their perspective? As someone who grew up monolingual Spanish speaking, I can tell you it’s frustrating when businesses and organizations say “se habla espanol” but don’t. How does this station look like the community it is attempting to connect with, and how does it plan to serve that community as far as opportunity? These long-term matters that are more than programming, but how your station interacts with the people you wish to be part of your community radio endeavor.

If you are in a community with other options for these audiences, such as AM radio shows, newspapers or television, and those outlets have a different relationship than you do, be aware your path to entry may be longer and more expensive than you anticipated. Commercial Spanish-language media in particular is engaged and does extensive advertising and outreach. Your community radio station will have to work for trust and educate about the kind of model you use. Such efforts may have been tried before, so you’ll also have to be aware of the history and ensure you don’t make old mistakes. If you’re going to get into multilingual programming when there are established organizations doing it in your area, be educated about it. The old maxims about disinterested major media don’t apply like they used to among Spanish-language media especially. People like Jorge Ramos of Univision are becoming more frequent, and Spanish-language newspapers, radio and TV are talking about immigration, the economy and politics following the election of President Donald Trump.

It is also necessary to ask if there are fissures that provide your community radio station options you haven’t considered yet. I wrote about the Latino Public Radio Consortium’s study of KPCC, which increased its Latino audience a few years ago. KPCC made a few big decisions. It realized there was an English-language Latino listener that had few options, but open to public media. The station also discovered that it needed to undergo a larger change in how it did programming, not just oriented to a particular community but rather that programming needed to be more conversational, shorter and geared to culture in a new way. Maybe your way of reaching diverse audiences requires a holistic change.