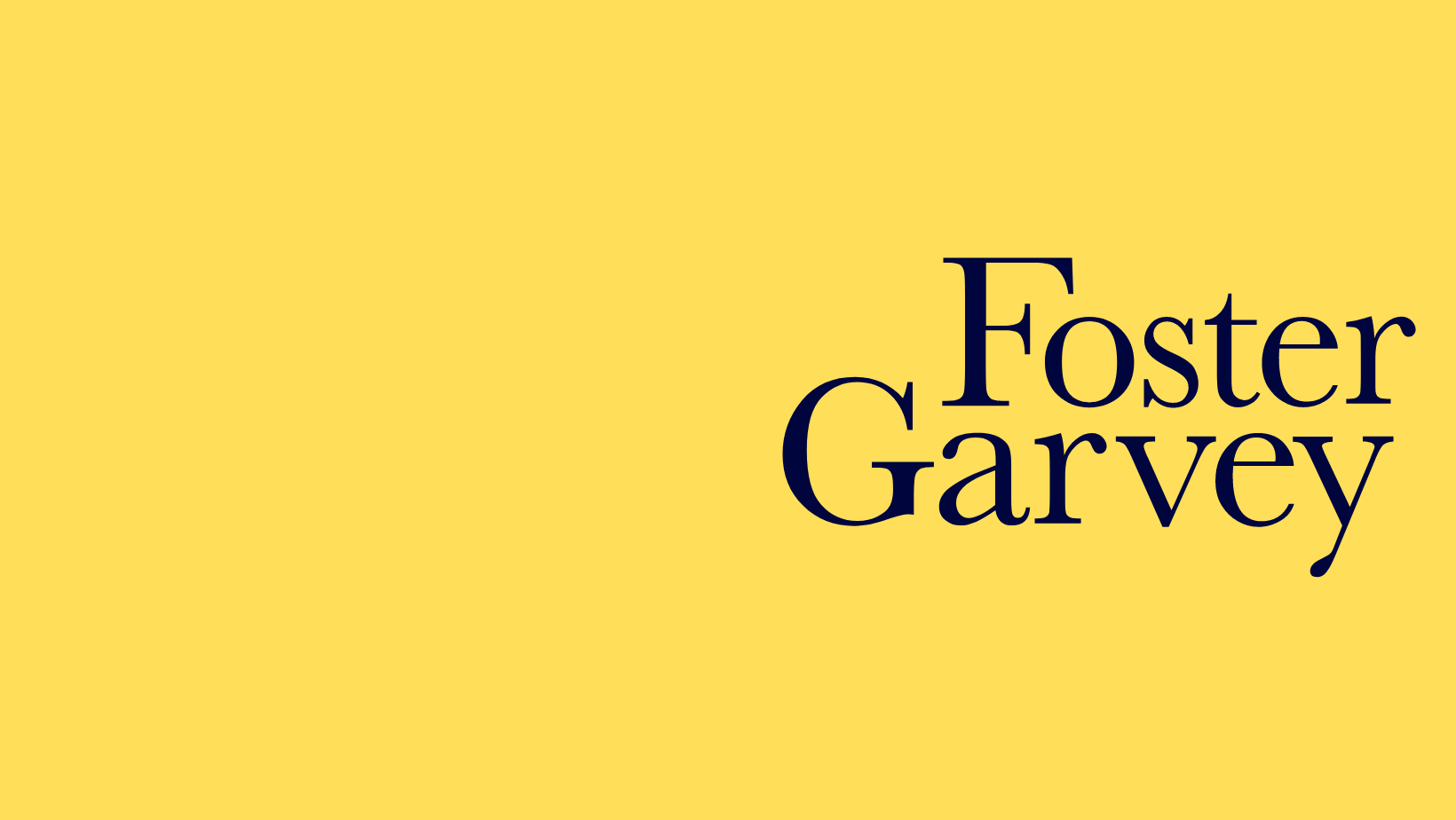 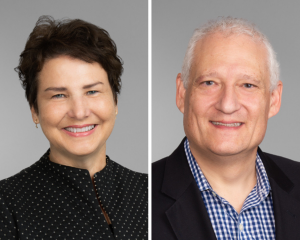 One of the most popular sessions at every NFCB Annual Community Media Conference is the Ask an Attorney session. Melodie Virtue and Brad Deutsch of Foster Garvey PC will lead two sessions, tackling everything from the FCC to underwriting to organizational governance. This is your chance to ask those burning legal questions.

Melodie Virtue is a principal of the Washington DC office of Foster Garvey. For nearly four decades, Melodie has helped broadcast clients in their dealings with the Federal Communications Commission. She frequently advises commercial and noncommercial educational broadcasters in a wide array of matters before the FCC, including licensing, spectrum auctions, rulemakings, program content, forfeitures, and consent decrees.

Her volunteer work includes having served as 2004-2005 national President of Alliance for Women in Media (formerly American Women in Radio & Television, Inc. (AWM), and Chair of its Foundation. She is an associate member of the Association of Federal Communications Consulting Engineers. She served on the Board of Directors of the National Federation of Community Broadcasters (NFCB) from 2012-2013. Currently, she serves on the board of the Association of Independents in Radio (AIR).

She was named a Washington DC Super Lawyer, in each year from 2014 to present, and to The Best Lawyers in America©, 2013 to present, and holds a 5-star A/V Peer Review Rating from Martindale-Hubbell.

Brad Deutsch is the Office Managing Director and a Partner in Foster Garvey’s DC office, where his practice is focused on both Communications Law and Political Law.

In the area of Communications Law, Brad counsels and represents radio and television stations with station transactions and regulatory compliance before the Federal Communications Commission, where he previously served as Special Assistant to the Chief of the Mass Media Bureau and as a Supervisory Attorney. Brad practice has a particular focus on representing noncommercial radio and television stations.

For Political Law, Brad provides strategic advice to candidates, political committees, corporations and trade associations in all areas of Federal and State Political and Election Law. Brad served as General Counsel to Bernie 2016 and Bernie 2020, the presidential campaigns of Senator Bernie Sanders.