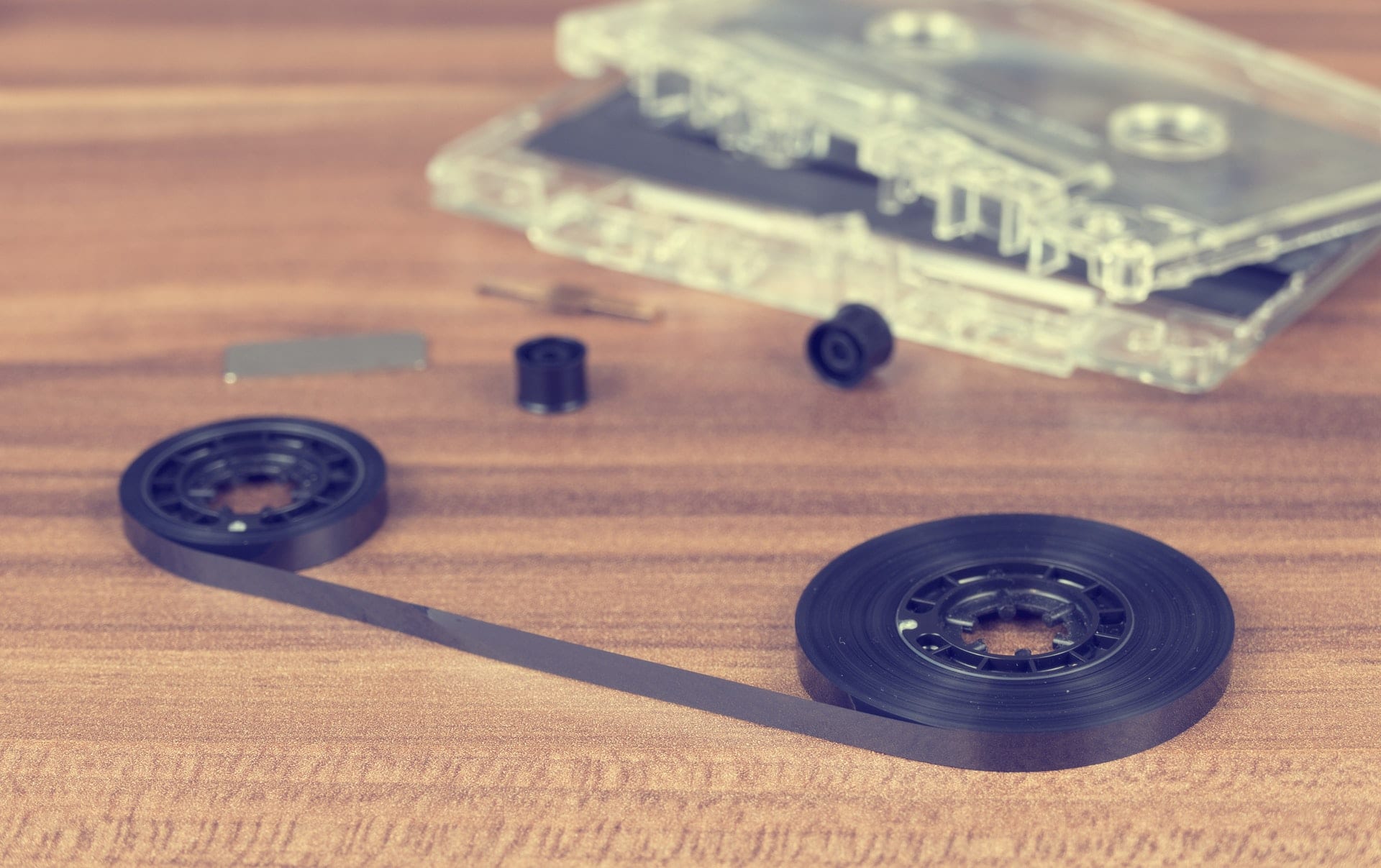 The University of Maryland Libraries have preserved and shared online 600 broadcasts from the historic community radio collection. During its history, NFCB collected recordings from stations as part of a larger program service to community radio stations.

The recordings, from 1965-1986, are a portion of the National Federation of Community Broadcasters (NFCB) Program Archive, which resides in the National Public Broadcasting Archives. Highlights include: “Song of the Indian” a cultural and public affairs program about Native Americans (WBSB-Bemidji, MN); a 1978 Nikki Giovanni speech on education (WRFG-Atlanta, GA) in which she discusses the difficulties faced by African-American children in schools; a four-part series entitled “Boone County Fiddle Contest” (KOPN-Columbia, MO) comprised of local musicians; a feature called “Who are the Panthers?” that includes interviews, commentary and speeches from a local Black Panther community (Albina, OR); 47 original broadcasts from the 1970s-era Feminist Radio Network that aired on WGTB in Georgetown; and several hundred music programs featuring live performances from cultures all over the world. You can read the full release here.

The Radio Survivor podcast also featured the collection on an episode.