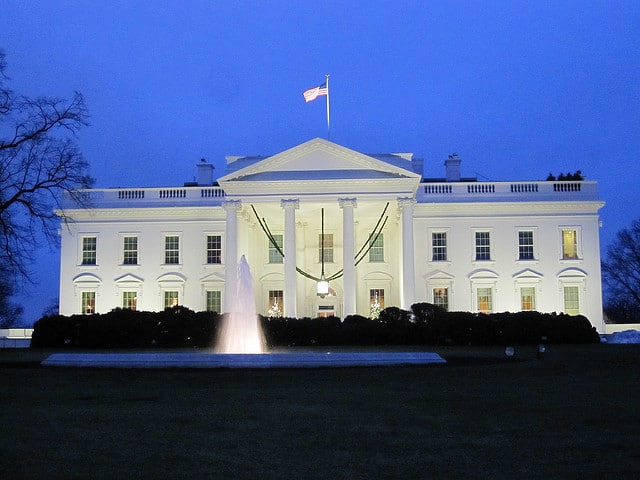 Trump’s unconventional campaign and his wild claims made for constant talk show and social media fodder. The Huffington Post famously said it would only cover his campaign in its entertainment section. Now that Trump has stunned the world, questions about federal policies have emerged. Regulation of non-commercial media, especially public and community radio, are among those inquiries.

Already there are many fears about funding. The Corporation for Public Broadcasting distributes over $400 million federal each year to non-commercial media, including NPR, community radio and others. Current points out funding was approved without objection last time, however.

Michi Bradley of REC Networks offered an analysis of what the Trump Administration and the Republican Party controlled Congress may mean, especially for low-power community radio stations:

With a new administration, some initiatives such as any attempt to make some LPFM stations a primary service may fall by the wayside due to the strong NAB influence that will still exist in a Republican-controlled administration.  Any chance of ownership limits on non-commercial educational stations or FM translators (which would impact the large faith-based organizations) are also pretty much out the window (not that they were even being seriously considered in the first place).  Some initiatives that would have a positive benefit for faith-based stations (low and full power) such as third-party fundraising may see some new light under a new Commission.

Radio World has offered many perspectives on the Trump Administration as well.