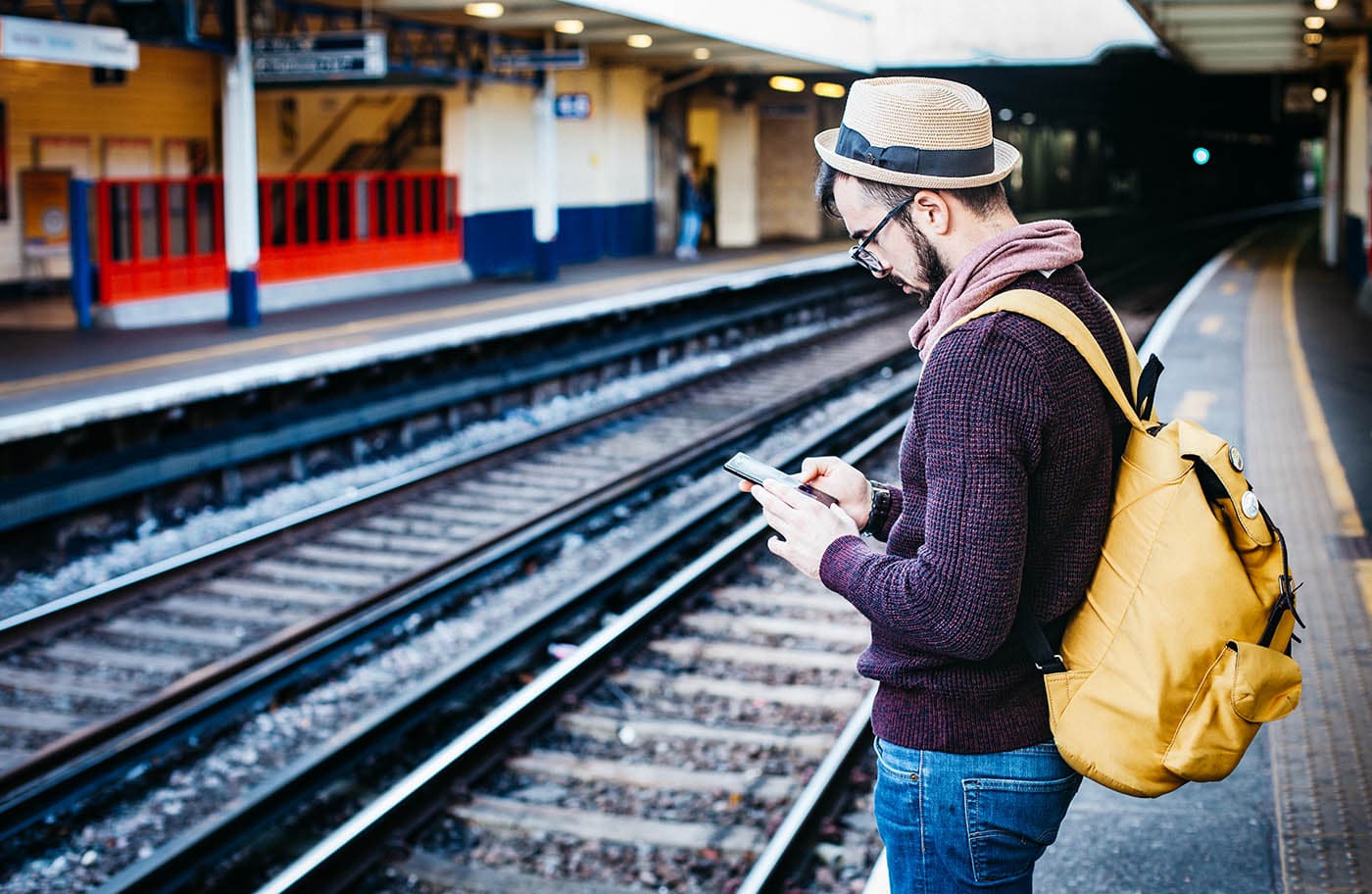 What is Community Media Today?

Federal debates and low public awareness remind us why community radio is essential to America.

A Jacobs Media study indicates only six percent of Americans can identify what is non-commercial radio. What is community media? What is public media? There are a number of explanations.

By law, both public media and community media outlets are operated by 501(c)(3) nonprofit organizations. Public media and community media fit under the non-commercial education (NCE) designation of the Federal Communications Commission. The FCC may also use the term public broadcasting as shorthand for NCE organizations, including religious broadcasters.

Broadcasters that air content that is religious in nature are a large and active part of the non-commercial media landscape. These television and radio stations are typically also sponsored by nonprofit organizations, such as churches.

Non-commercial educational media is valuable because it serves an expressly educational purpose, rather than a commercial one. In rural communities, Native American reservations, and small towns, the impact of public media and community media is significant. Stations may air emergency alerts, health information, regional music, performing arts, cultural exchanges and local election and civic assistance.

On March 28, Corporation for Public Broadcasting President and CEO Patricia de Stacy Harrison testified before Congress on behalf of public media and community media. You can read her comments, or watch the full program below:

The Communications Act of 1967 created the Corporation for Public Broadcasting. U.S. President Lyndon Johnson said public broadcasting is part of an overall commitment in the United States to educating all of its citizens.

The Trump administration proposes to cut federal funding to public broadcasting. This presents a number of challenges. NFCB Chief Executive Officer Sally Kane explains the importance community media, and community radio especially, and the impact of such support on all of the non-commercial educational media scene (conversation starts at 23:44):

NFCB believes that whether you call it public media or community media, public radio or community radio, we all serve an educational purpose for millions of Americans. Non-commercial educational media must be preserved as well as expanded.