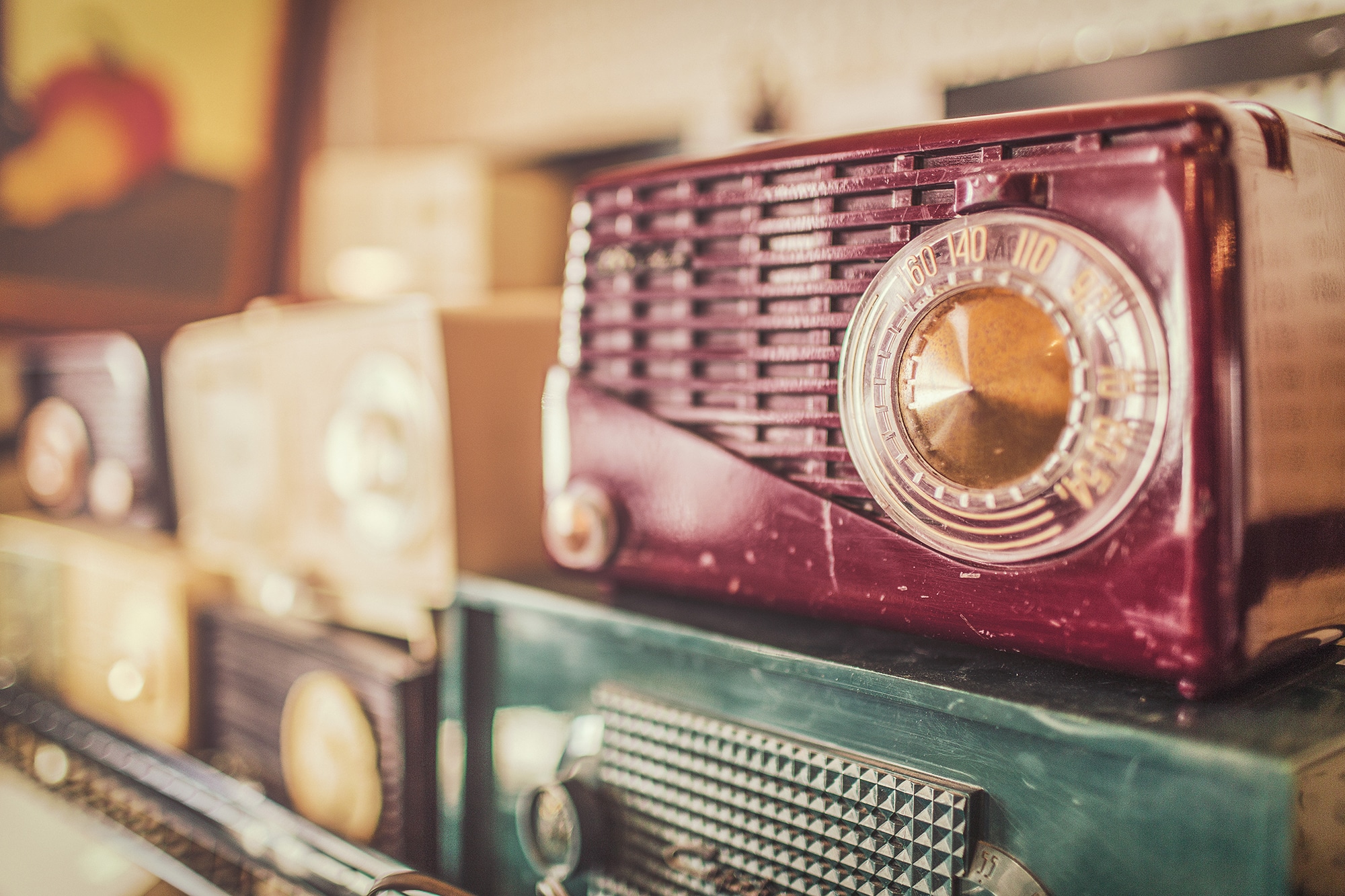 What do listeners want out of community radio? It is a common debate.

“A Sense of Place: The Value and Values of Localism in Public Radio” was released in 2006. In it, focus groups from around the country came together to talk about what they liked in public radio and what they did not. What they shared about radio could be a blueprint for how radio stations and programmers go forward.

Listeners interested in news are same market-to-market. All participants surveyed valued such aspects to the sound of radio as civility, global perspectives, depth, intelligence and authenticity. Other qualities in programming listeners stated they appreciated included bringing intelligent, insightful news; and intense discussions of issues that affect us locally.

In one presentation I attended on “A Sense of Place,” speakers noted listeners want to learn about the global connection of programming. They are excited when programmers find something that might sound irrelevant, and make a difference with it.

Questions that connect the dots for community radio listeners include:

Community radio’s future rests on our ability to meet the standards set by the programs our listeners most value. Listeners expect us to make informed choices on their behalf. They want facts and data, not platitudes or pitches to their emotions. They don’t want to hear something they’ve heard 300 times before.

In short, community radio listeners want stories, or something unique. If you do something personal, use people not generalities.

Even then, newspapers were not held in high esteem by radio listeners. Listeners believed local metropolitan newspapers have deteriorated in terms of quality and coverage; as a result, listeners are seeking national and global coverage from the Internet, including via websites for the New York Times, BBC and the Manchester Guardian. This was a consistent finding across all the cities surveyed.

Radio listeners held a dim view of local media in the study, and community radio producers should take notice. Listeners will not cut you slack because you are local. In truth, many surveyed said they felt the core values of radio were more important than the local angle: history, the environment, culture and such are more critical than having a local programmer. Listeners compare local programming to the best of national programming and see no particular starting advantage to any program just because it’s done locally. Another consistent view was actual performance of local news does not live up to its promise.

Briefly, listeners want programming and news that speaks to core values: a desire to learn, intelligence, depth, civility, authenticity and a global perspective.

Do not assume listeners stay riveted to the radio. They don’t. If you do not have news that resonates with listeners more than as merely a local story, they don’t care. We must ask: how can we take this from being merely local? How do we communicate we are part of a whole? Are we truly demonstrating our global context?