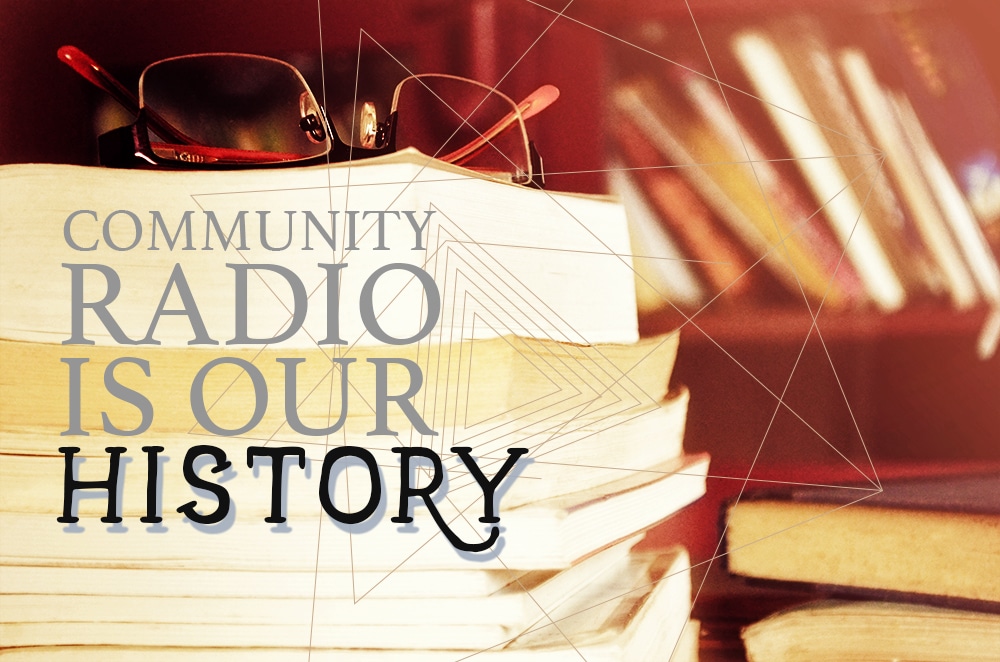 The Pacifica Radio Archives is a great tool for social activism research.

The Pacifica Radio Archives holds thousands of hours of recordings, capturing the Civil Rights and Free Speech Movements, ecology and many other moments. Interim Pacifica Radio Archives Director Mark Torres estimated that tens of thousands of recordings are yet untouched. Amid other issues, many parties express concern that crucial parts of America’s history could be lost.

Following Election Day, the Library of Congress’s Radio Preservation Task Force Director Josh Shepperd wrote a letter to Pacifica Interim Executive Director Lydia Brazon and PRA’s Torres, appealing to them to make public the historical activism that has taken place on Pacifica, which will require educational collaboration and accelerated digitization actions. It reads:

I hope the election results underscore just how important it is that scholars and students are able to study the history of successful strategic advocacies preserved on AV materials. These preserved histories are rare, restricted, and quickly degrading due to natural causes. This is a big reason that there has been so much academic and coalition interest for addressing this history. As a historian of noncommercial media history, I have been greatly concerned with both our current cultural atmosphere, as well as the loss of historical memory that incentivizes the continued support of institutions like Pacifica.

Considering the anticipated and unprecedented level of duress that community and public media will face in the new year, I’d again appeal to you to take seriously the precautionary measures to digitally preserve your materials through educational collaboration with world-experts in the field. There are likely to be major changes with FCC rules and licensing, and my guess is that listener financial support might increase temporarily before it craters due to austerity and belt tightening, as well as attempts at external raiding by private industries. The collection is now increasingly endangered, and as I’ve argued, this loss effectively erases multiple histories of activism in the United States. Restricting student access to these materials also now weakens the plight of noncommercial media’s survival itself.

NFCB recently spoke out on the fate of the Pacifica Radio Archives, as did the Radio Preservation Task Force, a group of over 180 professors, archivists, and curators. NFCB’s statement received coverage in several outlets, including Current and Radio World. To date, Brazon has reportedly rejected grantwriting, archival residents, educational collaboration, university storage, and researcher access, preventing access to these historical recordings and putting them in danger.