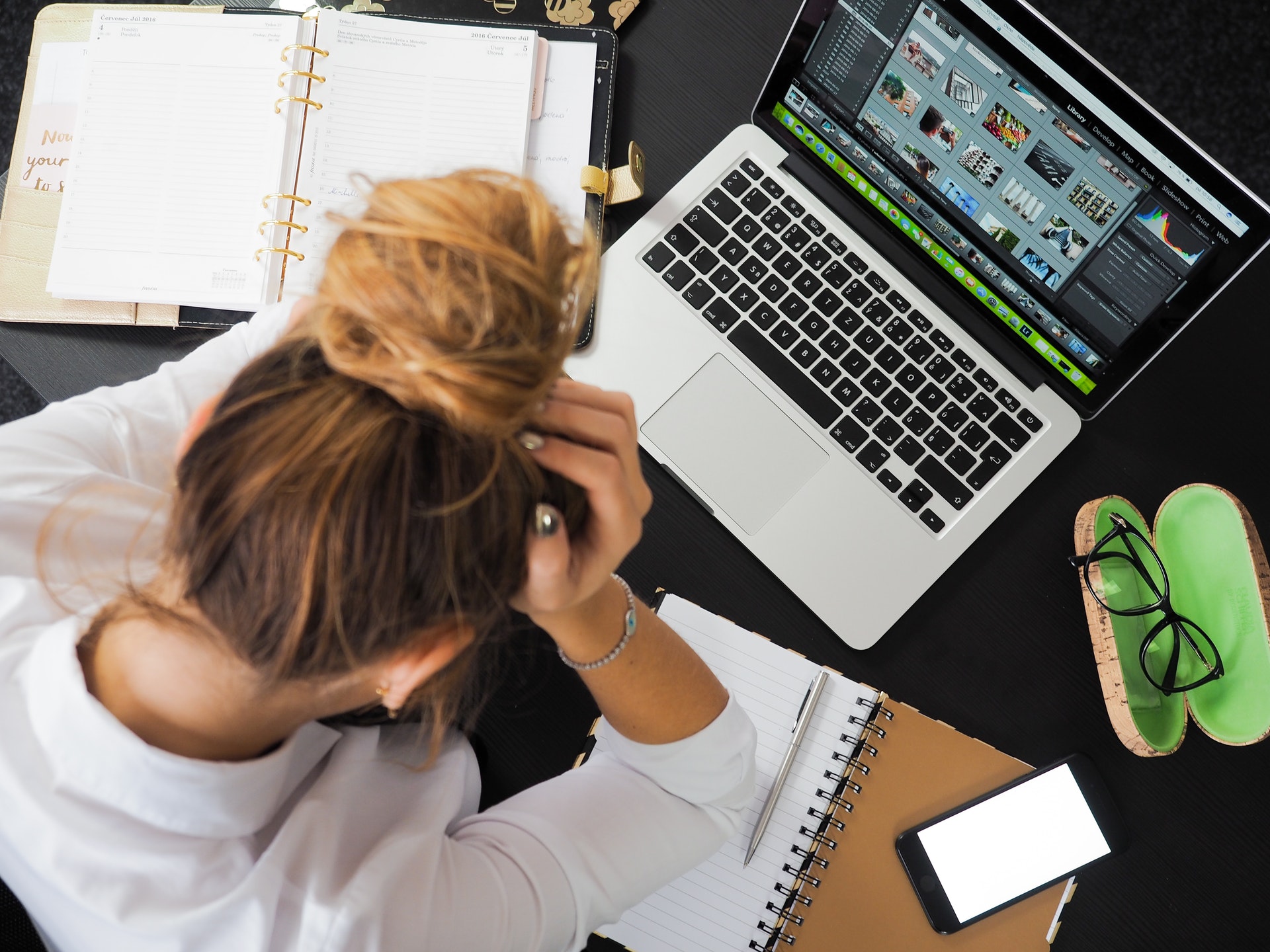 On Aug. 13, Radio Free America announced its shutdown. The programming archive service had been operating for nearly five years at virtually no cost to community radio stations. Its departure leaves many stations without an online catalog of past programs.

Stations are now scrambling for a new archiving system. There are a few alternatives in the wake of RFA’s end.

Unlike RFA, your station may now have some expenses associated with archiving. If this is not something viable for you, the station may consider messaging that focuses on the exclusivity of live programming; and the experience of community radio live during the pandemic.

In addition, your station may consider pivoting resources to online-exclusive content such as digital-first podcasts and impress the value of broadcast listenership among audiences.